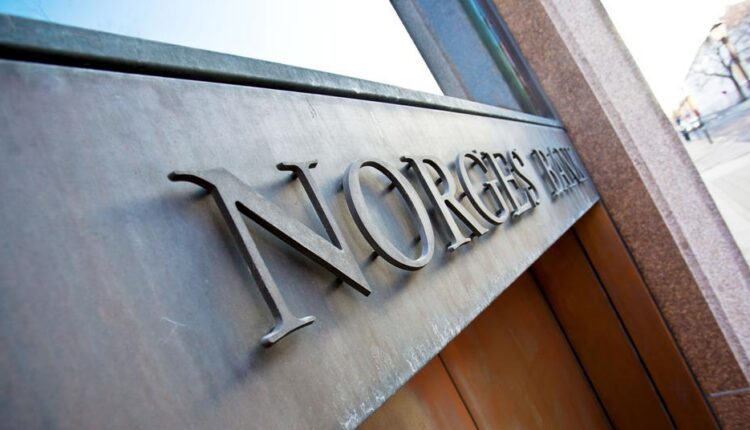 Norges Bank Investment Management (NBIM), which manages the fund, released key figures from the annual results of the state pension fund Global (GPFG) and found that unlisted real estate investments ended in a loss of 0.1% through 2020.

Listed properties, which are included in GPFG’s share allocation, posted a loss of 14.9% over the year, adding to an overall loss of 5% for real estate.

Unlisted property investments totaled NOK 273 billion at the end of 2020, but no figures were reported for listed property. At the end of June, listed real estate assets amounted to NOK 136.3 billion, according to the NBIM interim report published last autumn.

The GPFG as a whole returned 10.9% in 2020, with technology stocks posting the highest gains, NBIM reported.

“There were restrictions, there were bans, it was an economic recession,” she said in the results presentation. “It was all that [that] contributed to our negative returns last year. What we are seeing, however, are major differences between the various subsectors. “

In a video interview asked by Tangen to explain the differences between the performance of the listed and unlisted real estate portfolios, Holstad said: “This also indicates what we have been talking about internally – the listed and unlisted portfolios can be in the In short, they behave slightly differently in the medium term – but in the longer term they may have similar investment characteristics. “

She said the main contributor to a strong performance in unlisted real estate has been the logistics sector.

“We have roughly a quarter of our inventory in logistics on the unlisted side, while on the publicly traded side, the housing sector was the only positive contributor during the pandemic,” she said. “The fact that our listed positions have more debt also makes them more volatile.”

When asked by Tangen to comment on the “relatively limited additional investments” in real estate that the fund had made in 2020, Holstad said: “The liquidity in the market was quite low and significantly lower than in previous years”, and added that NBIM is real property investment strategy remained unchanged.

“We bought publicly traded properties for about $ 3 billion during the pandemic, and that’s our strategy too – to take advantage of this market disruption. And our investment team is still looking for good opportunities and if the right one comes along we are definitely there, ”she said.

Holstad said there were no big differences in the development of real estate investments across regions in 2020.

“You can see that our office and retail properties in continental Europe fared slightly better than the US, Asia and the UK,” she said. “But I would like to point out again these differences in the subsectors – there are more differences.”

Speaking of the long-term prospects for real estate, she said that in retail, the trend of people shopping online rather than in stores is likely to continue.

“On the logistical side, e-commerce continues to grow, which is the downside of the retail trend,” she said. “But on the office side, I think this is more difficult to predict, so we need to keep monitoring this as we do today.”