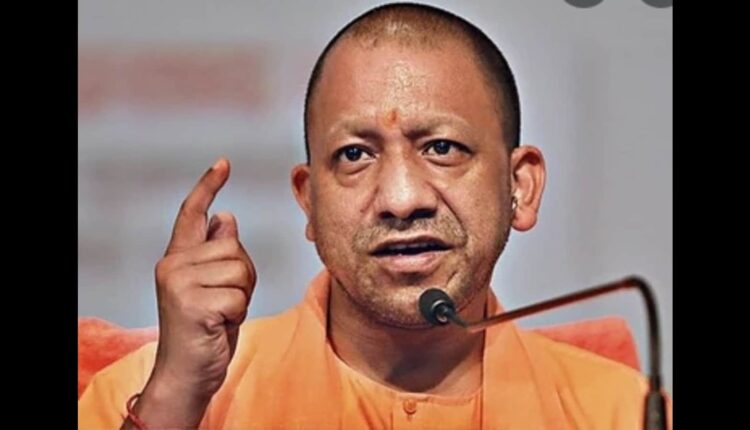 Lucknow: In a bid to take the valuation of the state’s economy to $1 trillion, the Uttar Pradesh government aims to attract investments worth ₹7.3 lakh crore in the real estate sector in the next five years, said a government spokesperson on Saturday.

“Urban centers are our special focus in the context of real estate. We plan to construct 64 lakh HIG, MIG, LIG, and EWS homes in urban areas. These houses will be constructed close to small markets. The government will encourage private companies to invest in these housing projects,” said the spokesperson in a statement.

Citing a survey report, chief minister Yogi Adityanath had recently told officials in a meeting that in 2020-21, the contribution of real estate in the Gross State Domestic Product (GSDP) was 14.4%, which is equal to ₹34 billion. CM Yogi also directed officials to focus on the sector so that it provides new opportunities for growth, development, and employment in the state. About 20 lakh people are associated with this sector, the statement added.

The construction of 64 lakh homes — including HIG, MIG, LIG, and EWS — will cost ₹7.3 lakh crore, estimates the CM. The average cost of constructing a home is expected to be ₹1,500 per square foot, said the spokesperson. Private real estate companies will contribute 65% of the cost of building these houses while 35% contribution is to come from the authority under the government. Also, 75,000 acres of land would be required to build these houses, of which 32,000 acres is currently available with the government. Thus, the government will have to arrange 43,000 acres of land for constructing houses.

CM Yogi has divided the state into four parts to promote the real estate sector. The first zone — comprising Ghaziabad, Gautam Budh Nagar, Meerut and NCR — is expected to witness an increase in the population as the manufacturing sector here contributes 67% to the growth state value addition, said the statement. With the arrival of new companies, the means of employment will increase, which will attract people towards these cities.

Similarly, cities like Lucknow and Kanpur in the central zone will also witness a real estate boom as per the government. The manufacturing sector of this zone has a 13% share in the growth state value addition of Uttar Pradesh.

In the Bundelkhand zone, Chitrakoot is pegged to witness rapid progress due to the defense corridor. Lastly, the eastern zone — including Varanasi, Prayagraj, Mau, Gorakhpur, Sonbhadra and Ayodhya — are most likely to see new opportunities in medical, commercial real estate, and tourism sectors.