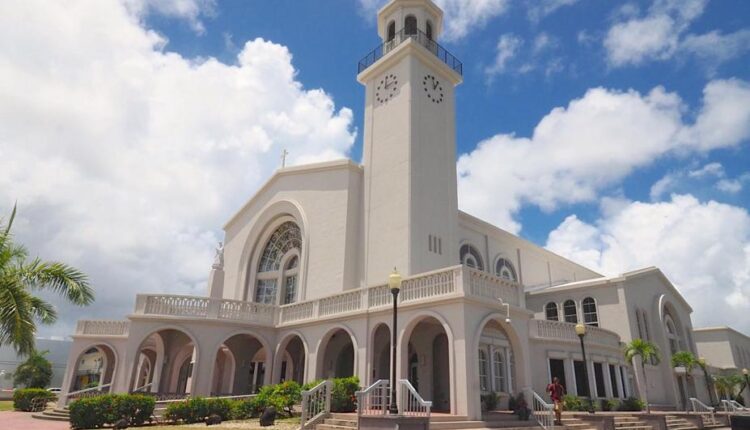 While the Archdiocese of Agana has compensated nearly 300 clergyman sexual abuse survivors in Guam, in its nearly two years it has paid or paid $ 3.9 million of the $ 4.38 million to legal and real estate professionals Bankruptcy.

These numbers are based on a review of the proposed, granted, and paid amounts contained in documents filed with the Guam District Court in 2019 and 2020.

The figures include the most recent fourth preliminary fee filings that federal court will hear in January, which total approximately $ 480,601.

The fourth preliminary fee requests concern invoices for services that will only be provided from August 1 to November 30, 2020.

After reviewing and reviewing the proposed bills, including fees and reimbursable costs, District Court Judge Frances Tydingco-Gatewood reduced many of the amounts from the first three billing cycles. The higher the legal costs, the lower the amount that could go to clergymen sexual abuse survivors.

Other clergyman sexual abuse defendants – including the Sisters of Mercy, Capuchin Franciscans, and Boy Scouts of America – have come to terms with some of the abuse survivors.

The billing amounts were treated confidentially.

The archdiocese and other defendants are still in mediation to try to resolve the abuse claims and the billing meters will continue to tick.

If settlements fail, clerical sexual abuse lawsuits against the archdiocese could be brought to justice.

The next month marks two years since January 2019, when the Archdiocese filed for Chapter 11 bankruptcy protection to resolve claims by clergymen worth more than $ 1 billion worth of sexual abuse survivors while keeping all of its churches and schools open to keep.

“Our motivation to take this action was and is our desire to bring the highest level of justice to those who have suffered in the hands of the clergy,” said Archbishop Michael Byrnes on bankruptcy day. “As a church, we take responsibility for the sins of the past.”

These legal and professional costs relate only to the archdiocese’s bankruptcy and mainly exclude amounts paid for legal and other fees incurred since 2016 when former acolytes began suing the archdiocese for alleged rape and sexual abuse by priests, including those who later became archbishops.

Guam’s Archbishop Anthony Apuron was stripped of his title for 30 years after a Vatican tribunal found him guilty of sexual abuse of minors.

Since 2016, when Guam lifted the civil statute of limitations on child sexual abuse cases, nearly 300 clergy sexual abuse lawsuits have been filed.