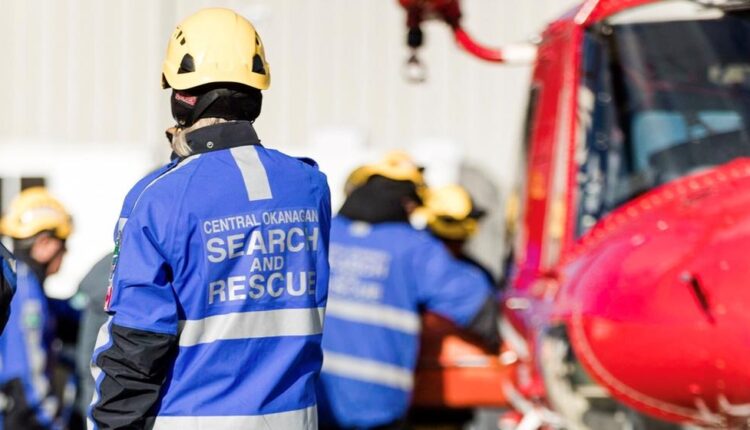 2020 busiest in the history of Central Okanagan Search and Rescue

Central Okanagan Search and Resuce responded to 81 emergencies over the past year.

COSAR media rep Ed Henczel says although COVID-19 may be behind the surge in recreational outdoor sports, the team also responded to a record number of urban searches for distraught people and missing seniors and children.

August was the busiest month with 16 calls.

The team also responded to 10 mutual calls for help, including helping Penticton RCMP with evacuations from the Christie Mountain wildfire and finding a missing hiker in Manning Park.

The team hired 14 new members in 2020 and all of them are currently up and running. COSAR also expanded its capabilities to include an RCMP-certified civil search and rescue dog. Chase is a two year old Labrador Retriever.

COSAR plans to hire administrative and maintenance staff for 2021. If you’re interested, keep an eye on Facebook for more information.

Public donations helped keep them up and running, and they received nearly $ 30,000, including $ 15,000 from the Central Okanagan Foundation and $ 2,500 from ReMax. The rest came from the public through the COSAR website. The money went towards first aid and rope team training, a TrailRider wheelchair and a new snowmobile.

COSAR thanks the Central Okanagan Regional District and the members of the Kelowna Snowmobile Club for their support.

Goals for 2021 include finding a new base of operations close to the city center and fewer calls.

Refer to the COSAR website or the AdventureSmart website for information on reducing the number of callouts.

Why Shares of Ares Commercial Real Estate Corp Are…