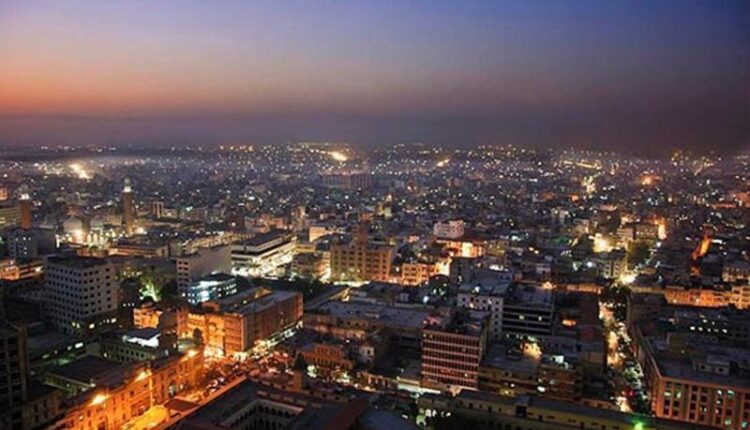 KARACHI: After six years of silence from over half a dozen companies licensed to manage Real Estate Investment Trusts (REITs), up to six transactions worth up to Rs.38 billion are expected to take place between 2021 and 22.

In a recent interview with Dawn, Muhammad Ejaz, CEO of Arif Habib Dolmen REIT Management, said that his company will soon launch four REITs in addition to the two programs the company announced earlier this month.

REITs collect money from investors and use it in real estate projects. They work like any other company, but they provide greater transparency for investors as trustees must control all assets and the company must be listed on a stock exchange within three years. Retail investors can then gain exposure to an otherwise capital-intensive and illiquid real estate market by publicly trading REIT shares like common stock.

Ejaz’s REIT management company – a joint venture between Arif Habib Group and Dolmen Group in equal shares – launched the country’s first REIT, which will cover the Dolmen Mall Clifton and the adjacent Harbor Front building in a $ 22 deal , Rs. 2 billion securitized and sold. The REIT sector remained inactive for the next six years as unfavorable changes in tax and regulatory rules discouraged investors, Ejaz said.

Changes welcomed by SBP, FBR and SECP to bring investors back

“The major changes by the State Bank of Pakistan, the Federal Board of Revenue and the Securities and Exchange Commission of Pakistan have played an important role in getting investors back to REITs,” said Ejaz.

With a fund volume of 3 billion rupees, Arif Habib Dolmen REIT Management recently launched the Silk Islamic Development REIT in Surjani Town, a low-income area in the northern part of Karachi. The second program, which is to be launched in the same area under the name Silk World Development REIT, will have a fund size of 5 billion rupees.

As for the other four programs, the CEO said they had a combined fund of $ 30 billion.

The REIT management company led by Mr. Ejaz is one of the five equal shareholders of the Silk Islamic Development REIT. Other investors are Yunus Brothers, Arif Habib Group, Liberty Group and Fatima Group.

As a trustee, the Central Depository Company (CDC) currently holds $ 3 billion. Rupees in an account in the name of the five shareholders. The REIT management company will use this money to buy the 60 acre property from a group of vendors led by Silkbank.

According to Mr. Ejaz, land sellers will receive a partial upfront payment and the remainder of the fees from the proceeds of the project. “The deferral made the project more profitable,” he said.

Given that the details of the project design have not yet been finalized, Mr Ejaz said the project will likely include 12,000 two and three bed plus lounge units. “I can’t give you a price range at the moment. Construction costs are too volatile, ”he said, adding that the program will start selling apartments in 16-18 months. Allotees will be owned within four years of the project launch, he added.

“We build apartments for middle class families with household incomes from Rs 80,000 to Rs 250,000 … those who stretch out and buy a Corolla are middle class people,” he said when asked what he meant by middle class.

The second REIT project, which is located on 86 hectares of land, has only one shareholder: the World Group owned by Mehmood Trunkwala. This program includes 1,500 villas and an equal number of apartments in addition to 600 low cost units for sale under the Naya Pakistan Housing Program.

Both REITs must go public within three years. Sponsors will offer at least 25 percent of their shareholding to the public through a listing. Alternatively, existing shareholders can issue new units or shares to raise fresh money for project needs.

Though Millions Are at Risk for Diabetes, Medicare Struggles to Expand Prevention Program