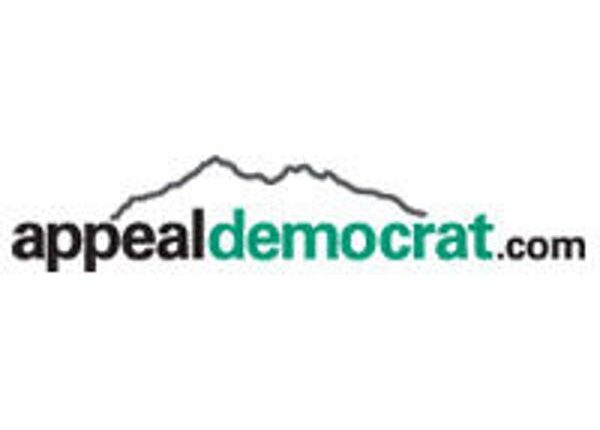 A market made for sellers | News

A local realtor says property prices are high and inventory levels are low in the Yuba-Sutter area.

Michael McFarlane, a ReMax Gold employee and president of the Sutter-Yuba Association of Realtors, said there is a limited market and hot prices right now.

“I think it makes buyers look more serious, they are more engaged when they make an offer,” said McFarlane. “It’s also challenging in that you almost have to have money to get the rating.”

However, he said that as interest rates have been lower recently, it has given buyers more purchasing power.

“As prices have gone up, so has purchasing power,” said McFarlane.

For sellers, he said, if they have a place to go, it’s a good market.

“If you have to move into a bigger house, it’s a little tighter,” said McFarlane. “… when you downsize, it’s great because you will have more money on hand.”

He said his advice was to hire a good broker.

“It’s such a hot market right now when you want to buy, find out what you want, collaborate and work with your broker,” said McFarlane.

According to the California Association of Realtors, the competition caused the state median home price to hit a new record high in March.

March home sales declined 3.5 percent in February versus the state, but were 19.7 percent higher than a year earlier.

“Rents continue to rise much faster than wages so people just can’t keep up,” Becerra said.

At the start of the COVID-19 pandemic, when people were laid off, he said the number of people seeking help had increased – not just for their properties, but for rental assistance programs as well.

“Regarding the first wave we saw of people coming in (asking for help), it subsided,” Becerra said. “But the demand for living space is still there and is greater than before.”

He said they don’t foresee it getting better anytime soon.

“We’re trying to predict a couple of years and we don’t see any drop in demand,” Becerra said. “If things are kept up to date with rising rental prices, it will get worse.”

He said the agency is working on a number of projects in the four counties in which it operates – Sutter, Yuba, Colusa and Nevada counties. Including projects under construction, pre-development and in the pipeline, around 20 projects are in progress.

He said on the development side that they had also seen high labor and material costs.

“We have this perfect storm of high manpower, high materials, low inventory and high demand for affordable housing,” said Becerra. “… We work every day not only to get high quality, affordable housing, but we also have many projects in the pipeline so that we can expand.”

The Wharf Real Estate Investment (HKG:1997) Share Price Has Gained 49% And Shareholders Are Hoping For More