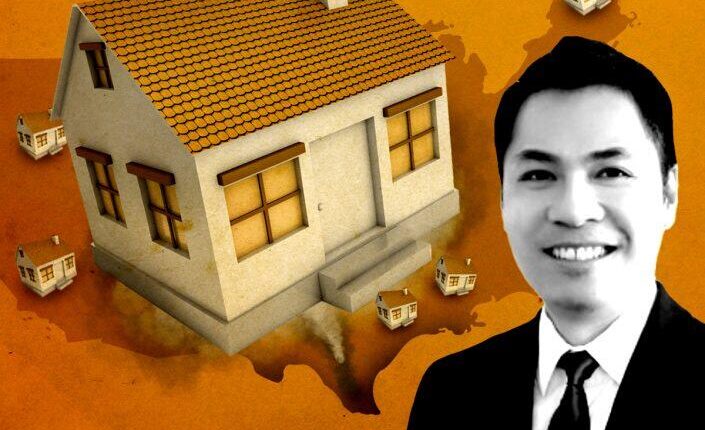 The Dallas-Fort Worth market saw the largest spike in home sales prices in the nation in April, according to the latest Re/Max National Housing Report.

With home prices up 39.5 percent over the same month last year, the jump brought the current median sales price in DFW to $362,782 in April, the Dallas Business Journal reported.

Data on some of the popular suburbs north of DFW show Frisco increased 36.6 percent over a year earlier, McKinney rose 34.2 percent, and Little Elm climbed 33.9 percent, according to Todd Luong, a real estate agent with Re/Max DFW Associates.

“Corporate relocations have been the primary driver for all this,” he said in an email to the publication. “During these past 10 years, office space in Dallas-Fort Worth has increased by over 55 million square feet, and only New York City has had more office space growth.”

Luong, who has had more than 15 years of full-time real estate experience, called the increases “astonishing,” and said that population and job growth are behind the home price gains across North Texas. Industrial space in Dallas-Fort Worth also grew by 230 million square feet, he said, creating more jobs and in turn bringing more people to the area.

The average home appraisals across Dallas County are up 25% compared with previous years, said Luong, and although wages have climbed in DFW, home prices are climbing faster.

“I have never had so many people asking me for help with protesting their property taxes than this year,” Luong said. “I hope there can be property tax relief for homeowners in the future. Otherwise, some people may not be able to afford to live in their current neighborhood anymore.”