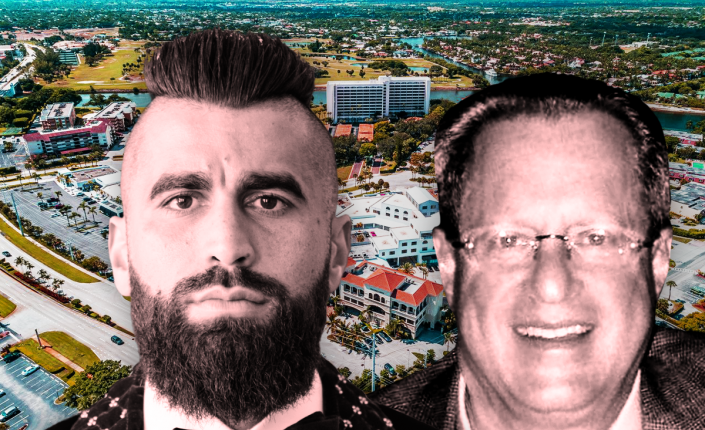 The Palm Beach Gardens-based commercial real estate company paid $ 36.2 million for 7.9 acres on US 1201 Highway 1. The property is called Crystal Cove Commons and has 75,000 square feet of retail space on the ground floor alongside a four-story office block in 1982 records show .

The property was originally listed by another brokerage firm in October 2020 for $ 44.8 million. JLL’s Eric Williams represented Black Lion on the sale.

Black Lion is still making a sizeable return on its investment, selling the site for $ 22 million above the price it paid five years ago. In 2016, Black Lion bought Crystal Cove for $ 14 million, records show. Rivanis Company invested “millions of dollars in capital improvements” in the 120,474 square foot complex between 2017 and 2019, according to a press release.

American Commercial Realty was founded in 2002 by President and COO Richard Baer. Prior to starting his real estate company, Baer was Vice President and Director of Real Estate at Pompano Beach-based Baer’s Furniture Company. According to the American Commercial website, he led an expansion of the furniture business from five stores and one warehouse in two counties to 14 stores and four warehouses across South Florida.