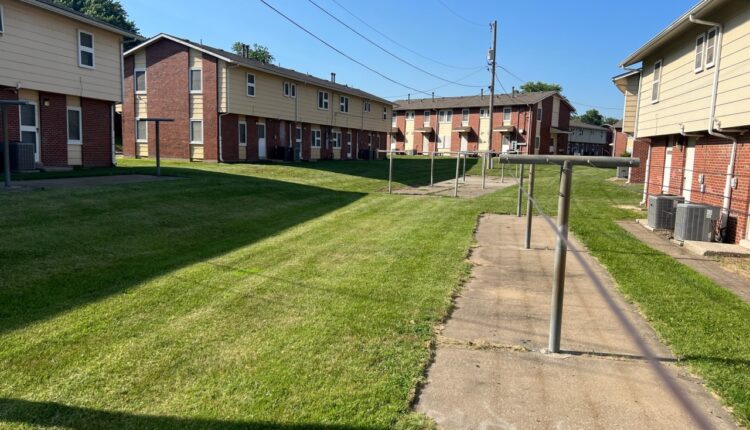 KANSAS CITY, Kan. – There is a lot of development going on around the Kansas City area but many of the developers behind those projects tend to be white. Kansas City’s Urban Land Institute is trying to change that with its Real Estate Diversity Initiative (REDI) program.

“It opened my eyes to a bunch of things not only in terms of what it takes to actually develop a single plot of land, even if its not for a massive apartment complex, but even if its for something as simple as a 400-square -foot home which is what I’m trying to build,” said Keenan Gladd-Brown, who participated in the 2020 REDI cohort.

The REDI program allows participants to look at a real-life development parcel, taking information about its assets and challenges to figure out what makes sense to build there and how to market it.

“Commercial real estate has always been the ‘good old boys’ club and we want to make sure we break down those barriers,” said Urban Land Institute Kansas City’s REDI Program Manager Shawnna Murrell.

The REDI program is focused on women and people of color, who normally at not part of development decisions, giving them the knowledge they need to advocate and create for themselves.

“It helps people that are living in the community have those conversations and be part of those important conversations to rebuild their neighborhoods,” Murrell said.

The 2022 cohort will look at Juniper Gardens, which is a public housing site that is slowly closing down. REDI participants will brainstorm what could one day be on the 32-acre site, learning about how the development works for themselves, and coming up with a good idea that might influence what does get built there eventually.

“Now it’s in the process of being transitioned into good dirt, for lack of a better term, for a prospective development,” said Terrell Jolly, who was on the panel that studied Juniper Gardens.

Jolly says since the Juniper Gardens community is predominantly Black, it makes sense to have developers of color figure out what should be built there in the future.

More than $1B in unclaimed property in Missouri

It’s that kind of knowledge that inspired Gladd-Brown to find a way to build 400 to 800 square foot homes in parts of town that need affordable housing.

The application process to be part of the 2022 cohort opened on June 20. You can apply here.

📲 Download the FOX4 News app to stay updated on the go.
📧 Sign up for FOX4 email alerts to have breaking news sent to your inbox.
💻 Find today’s top stories on fox4kc.com for Kansas City and all of Kansas and Missouri.