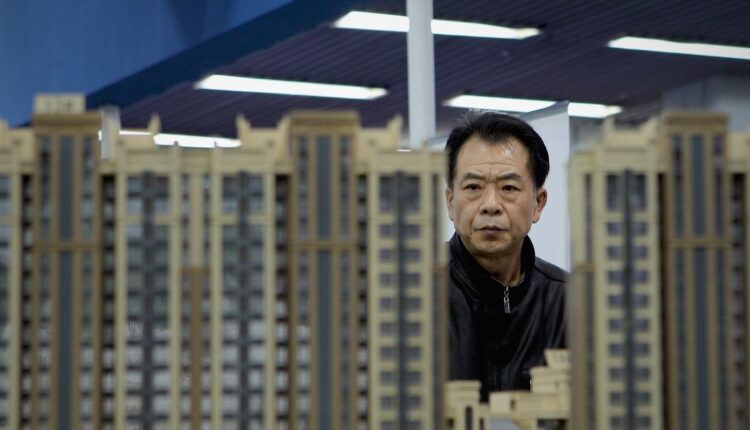 As U.S. eases travel restrictions, foreign investment in U.S. real estate is set for a comeback

The nationwide hot home market exists despite a massive drop in foreign investment in the wake of the pandemic. Relaxed travel restrictions could rekindle foreign interest in US real estate and drive home prices even higher in certain markets.

On Monday, the White House announced that it would allow international travelers to enter the United States if they could provide evidence of a COVID-19 vaccination and negative COVID-19 test within 72 hours of leaving. Since the beginning of the pandemic, travel restrictions have continued to apply, prohibiting most international travelers from parts of the world with high levels of COVID transmission from entering.

These travel bans have not only harmed the hospitality industry, but have also resulted in a significant decline in international investment in US real estate. International buyers bought just 107,000 homes in the U.S. between April 2020 and March 2021, a 31% year-over-year decrease, according to data released in July by the National Association of Realtors. It represented the lowest level of foreign investment in a decade.

“In the wake of the COVID-19 pandemic, the number of homes bought by foreign investors fell by 31%.”

The downturn was particularly pronounced among the top buyers of US real estate. China, Canada, and Mexico are consistently among the top five largest buyers of American home and condo buyers, but the dollar volume of investment from these countries has declined 50% or more this year.

“We have seen a huge drop in foreign investment in major markets, largely due to travel restrictions – and travel restrictions aside, the lack of consular offices and embassies is open to visas,” said Edward Mermelstein, founder of One and Only Holdings. a New York-based high net worth investor consultancy.

Even before lockdowns and social distancing began in the US, real estate agents reported a decline in interest from overseas buyers. With international travel quickly becoming a challenge at the start of the pandemic, buyers were less inclined to spend their money on American real estate.

“They are used to touching and feeling their investments, because for them the US is their safety net,” Mermelstein said of foreign investors. “For them it is a psychological problem that they cannot see and experience what they are using their money for.”

While some Americans have opted for virtual home purchases during the pandemic – relying in many cases on video tours and 3D technology to get a feel for what the property looks like – these methods have not been embraced equally by international buyers . During the pandemic, international buyers may have become even more reluctant to take this route.

““They are used to touching and feeling their investments.””

– Edward Mermelstein, founder of One and Only Holdings

At Auction.com, an online bank foreclosures and property listings platform, the proportion of purchases made by overseas buyers fell from 12% in the first quarter of 2020 to 8% in 2021. Demand from some outgoing foreign investors was driven by demand from Covered for overseas buyers, ”said Daren Blomquist, Vice President of Market Economics at Auction.com.

But even with the easing of travel restrictions announced earlier this week, it could take some time for foreign investment to truly recover. Part of the problem lies in vaccine requirements: if the US requires international visitors to be treated with FDA-approved vaccines, it could prevent many trips from countries that have invested in other vaccines like China and Russia.

“We’re going to exclude much of the world outside of Europe,” said Mermelstein. “I think we will see a prolonged delay, especially in emerging markets.”

Certain markets are more likely to benefit from international investment

The more expensive coastal markets generally attract the most attention from international investors, according to real estate experts.

Over the past 13 years, Florida has been the top destination for overseas buyers, accounting for 21% of international purchases. In 2021, California ranked second with 16%, followed by Texas (9%) and Arizona (5%), closely followed by New Jersey and New York with 4%.

Where foreign money flows, now that travel is easier, home prices are likely to rise.

At the city level, metropolitan areas like San Francisco, Los Angeles, Miami, and New York attract tons of overseas dollars because of the high real estate values ​​in these markets. However, Blomquist argued that the pandemic-era housing market dynamics are causing overseas investors to turn their attention away from the major metropolitan areas.

“I would not be surprised if the investment thesis of foreign investors shifts towards these types of markets and away from the more expensive, denser housing markets on the coast to more affordable, less dense inland housing markets, given the accelerated shift from the pandemic.” said.

Will the Evergrande Crisis Boost Foreign Investment in the US?

Fears that Evergrande’s financial troubles could recreate the 2008 financial crisis caused equity markets to decline earlier this week. There are also reports suggesting the Chinese government may split Evergrande into multiple units in view of the problems.

The situation was reminiscent of the main reason international investors continue to pump money into the US real estate market, Mermelstein said.

“Although China has seen explosive growth in the past decade and beyond,” said Mermelstein, “it is very difficult to argue against the security of the United States.”