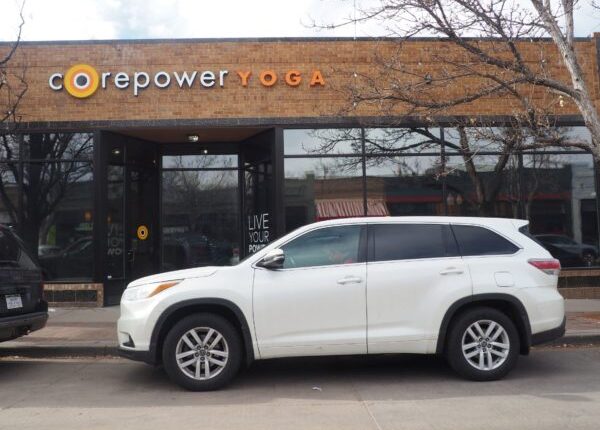 The Charlotte-based company, which paid $ 92 million for Larimer Square in December, made its fifth purchase along the Berkeley retail corridor last week.

In its latest deal, Asana’s first since March in Tennyson, the company paid $ 2.66 million for 3955 Tennyson St.

The single-story building is home to CorePower Yoga, which opened in late 2019.

The building was sold by The Vitality Center LLC, a company affiliated with a previous tenant – Vital Yoga. According to public records, the property was purchased in December 2010 for $ 405,000.

Asana, which didn’t respond to a request for comment on Tuesday, has now paid $ 9.54 million for Tennyson real estate in 18 months. Here are the previous offers: 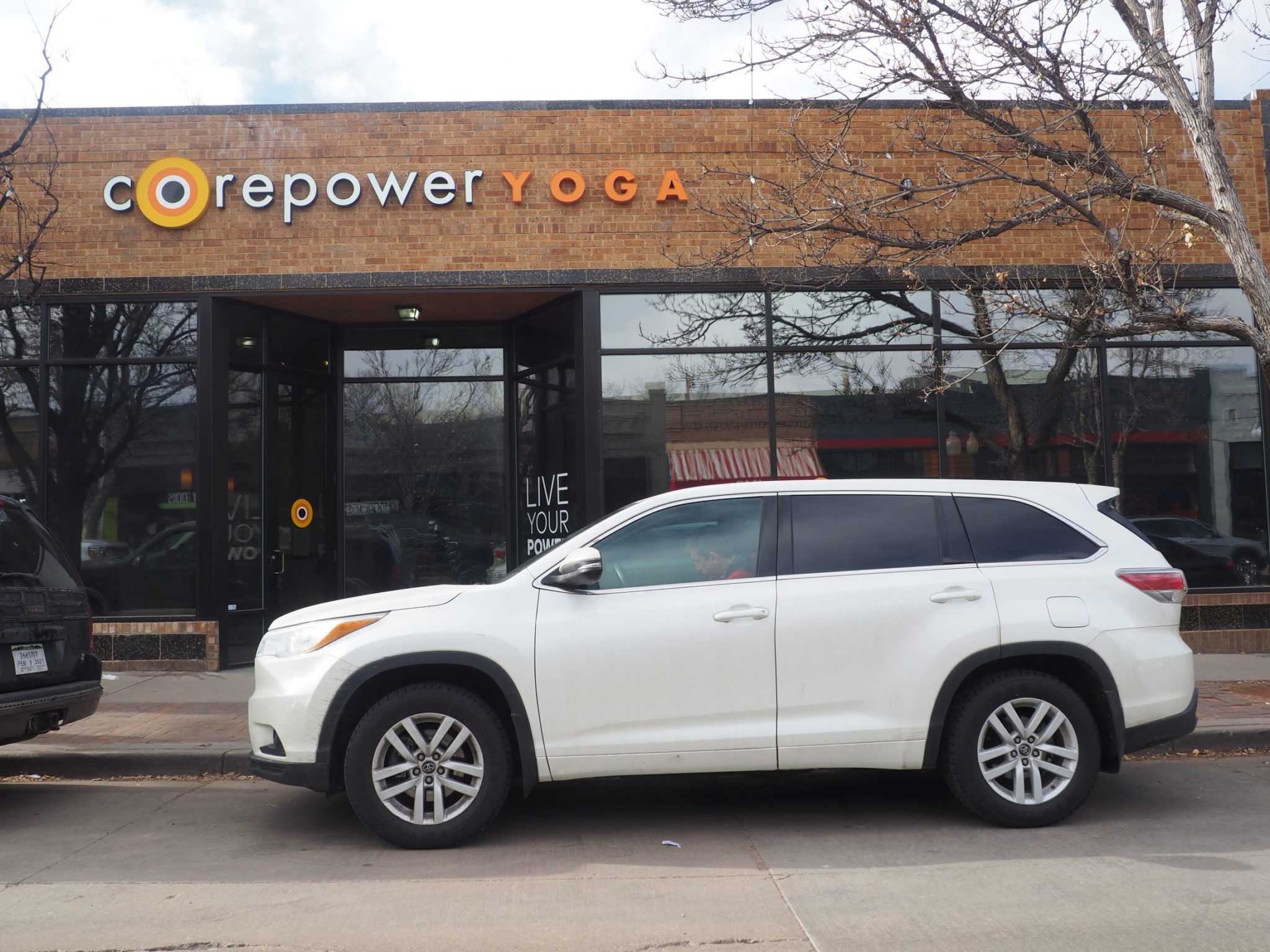 What to Ask Yourself Before Investing in Retail