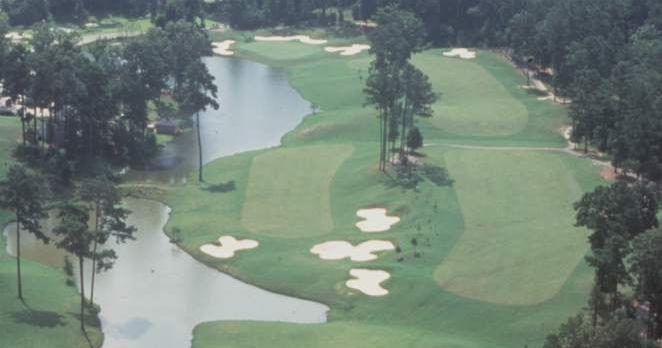 A Baton Rouge real estate agent said he has a contract to purchase The Bluffs golf course near St. Francisville.

Callicott said no closing date had been set for the sale and he couldn’t comment on his plans for the course.

The course has been closed since September 2021, after Jerry Dodson, the Baton Rouge attorney who owns the course, said he was tired of subsidizing the costs. Dodson also owns the tennis courts, swimming pool, nature trail and fitness center at The Bluffs.

Dodson and his business partner, Kenneth Carter, bought the Bluffs and several adjacent tracts in 2015. At the time, the two laid out several potential developments, including a retirement village, conference center, lodging and other amenities.

But Dodson said the course failed to generate enough money and needed to be subsidized by the owners. The two men began negotiating to sell the properties to a nonprofit of Bluffs property owners and other members in May 2018. Carter died of a stroke a few months later.

In April 2019 a group of Bluffs residents bought the golf course from Dodson and Carter’s successors for $3.15 million. Dodson said he loaned the new owners money and they gave the property back to him in June 2020.

Dodson said he spent $1.5 million making improvements to the Bluffs, such as refurbishing the clubhouse into the Feliciana Reception Center and rebranding the restaurant into the Palmer Grill. “We were under the belief that if we did this, it would drive traffic,” he said.

He said he ended up spending about $300,000 a year to subsidize the costs of operating the golf course and recreational facilities.

What Brokers Are Buying Their Marketing Departments for Christmas