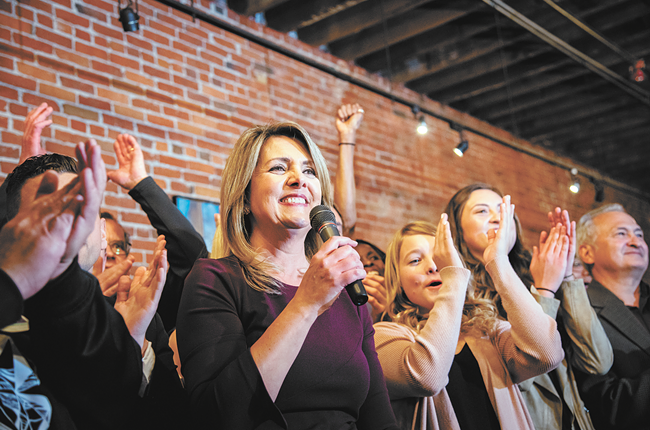 The anchor politician Nadine Woodward won the mayor’s office for the first time in 2019 and now our readers’ poll.

Best elected official
NADINE WOODWARD, SPOKANE MAYOR
Former KXLY news anchor Nadine Woodward took over the mayor’s office without much experience. But COVID had a way to level the playing field – nobody had experience of such a pandemic. And so in her first year in office, she managed to both show agility – house homeless people in the downtown library and arena when the distancing restrictions required more protection – while also receiving praise for her collaboration with a more liberal city council. (DW)
2ND PLACE: Breean Beggs, President of Spokane City Council; 3rd PLACE: Marcus Riccelli, State Representative of WA; Betsy Wilkerson, Spokane City Councilor (tie); THE BEST IN NORTHHOUSE: Steve Widmyer, Mayor of Coeur d’Alene

Best radio or DJ team
DAVE, KEN & MOLLY, KZZU
If there is one constant in this world, it is change. And times are changing. Anyone who remembers the “old” radio days will remember significantly fewer female voices on the morning car radio. Dave Sposito and Ken Hopkins were formerly known as “The Breakfast Boys” under the former KZZU tag “93 Zoo FM”. When Molly Allen came on board, more than just the nickname changed. The trio has entertained and interviewed people for years. And there is no doubt that that is unlikely to change. (SAL)
2nd PLACE: Jay & Kevin, Coyote Country; 3rd PLACE: Gary Allen, KHTQ

Best TV presenter
STEPHANIE VIGIL, KHQ
If 2020 didn’t “count” as a year because of the pandemic, we would understand. But that wouldn’t change anything about this category. Stephanie Vigil also took first place last year. And the places 2 and 3 respectively went to their KHQ colleagues Kalae Chock and Sean Owsley. Long story short: TV viewers like constant, trustworthy, reliable faces and voices. And Vigil and her KHQ colleagues take care of that Inlanders Voters. (SHOULD)
2ND PLACE: Kalae Chock, KHQ; 3RD PLACE: Sean Owsley, KHQ 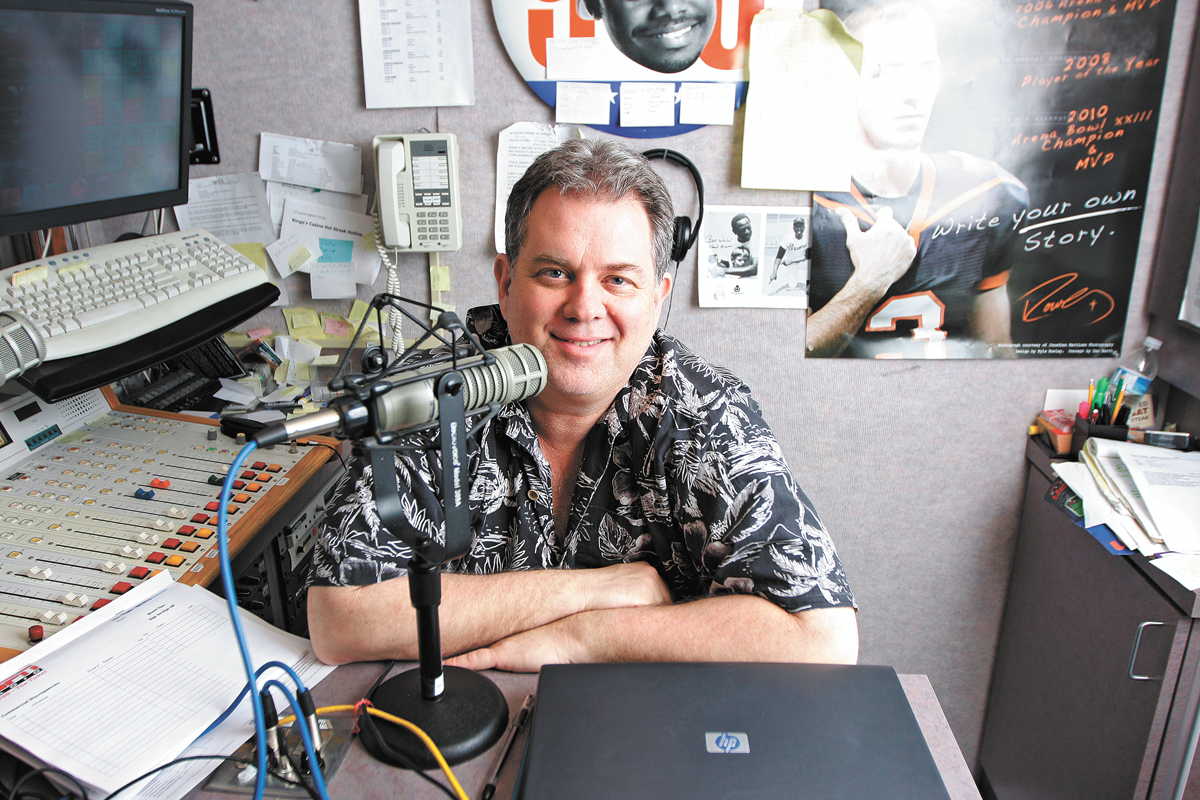 Best TV sports channel
DENNIS PATCHIN, KHQ
No, you don’t read that wrong – Dennis Patchin is at the KHQ. The long-standing sports anchor KXLY switched to KHQ and its sports brand SWX last year (another change from 2020). As local institutions, Patchin is a place for those who love and watch the sport of the Inland Northwest. And that makes sense. He has been broadcasting and reporting on sports in the region since 1984. (SAL)
2ND PLACE: Keith Osso, KXLY; 3rd PLACE: Brenna Greene, KREM

Best TV weather person
TOM SHERRY, CREAM
Let’s count how Tom Sherry is not like Phil Connors Groundhog Day: We assume that he has never been driven off a cliff with a marmot. Nor did he hit anyone named Ned Ryerson. And he’s like Phil Connors: Sherry is a popular TV weatherman and someone who gets used to the same thing over and over again. In this case it is this award. Sherry has won this category an impressive 26 years in a row. (SAL)
2nd PLACE: Leslie Lowe, KHQ; 3RD PLACE: Kris Crocker, KXLY