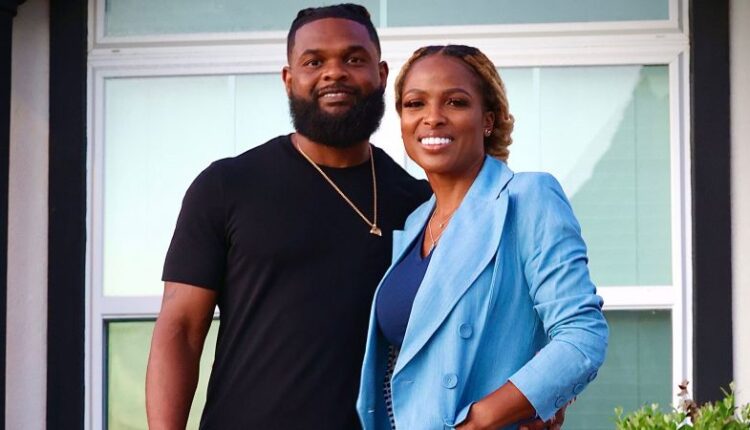 Three Black real estate investors have filed a discrimination lawsuit in a federal court in the Houston area, claiming that in August a real estate agent refused them the option to purchase three condominiums in a newly constructed community.

They say that they were denied the units because of their race.

In the suit, James Ra-Amari, his wife, Misty Ra-Amari, and Misty’s sister, Rosemary Afful, say that the realtor, Josie Lin, “immediately” “showed reluctance to interact” with them when the trio expressed interest in buying three condos at Grand West Condos, located in Katy, Texas, just west of Houston.

According to the suit, Lin told the Ra-Amaris that they wouldn’t be able to secure a Fannie Mae mortgage loan for the ​unit, due to the “owner-occupancy ratio of the condominiums.”

In the court documents, the plaintiffs say that they never expressed a desire for Fannie Mae financing.

“I’ve been in real estate for over 15 years, and I’ve never experienced anything like that,” Misty Ra-Amari told CNN.

In the suit, the plaintiffs allege that ​a Grand West Condos information packet marketed the complex as a “new option for Chinese and Asian communities.”

According to the suit, Lin told the plaintiffs that “all the current owners were personal friends and knew each other.”

The plaintiffs say that they have $2 million in economic damages and additional compensatory​, special and punitive damages for extreme mental anguish and emotional distress.

Included in court documents obtained by CNN is a ​n undated flyer advertising an open house at the condominium complex, and ​on which Lin is listed as a RE/MAX ​United agent.

CNN has reached out to United Property Management and EXP Realty for comment. They’re among the defendants because the plaintiffs claim that Lin was acting as an agent for them when the incident occurred.

The Ra-Amaris say that their interest in purchasing units at Grand West ​Condos hasn’t waned.

“We’re still interested in purchasing in that community because there’s growth there,” James Ra-Amari told CNN. “I’m not going to allow anyone to distract my wife and me from accomplishing the goals that we’ve set in place.”

Why you should invest in real estate | Lifestyle