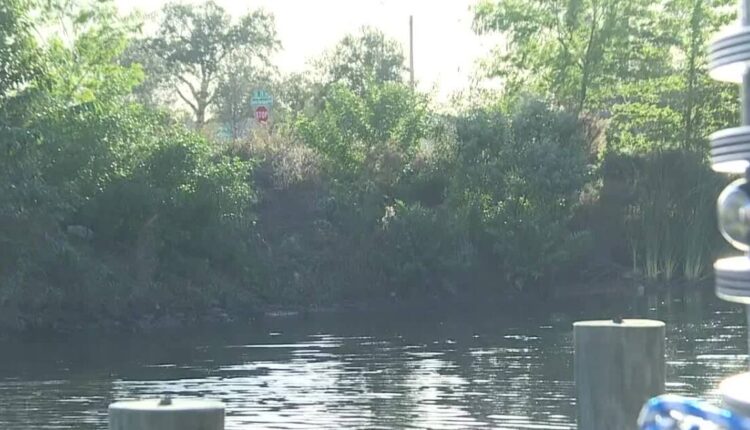 CAPE CORAL, Florida – Cape Coral residents express frustration at a new car wash due to be built over a canal near their homes.

They say it would be a thorn in the side and bad for the wildlife in the area.

“The city of Cape Coral doesn’t care about the residents. We pay taxes, we should at least have been offered to come to a meeting to tell us what’s coming here, ”says resident Rose Thom.

Thom was outraged to hear that outside her house on Santa Barbara and Kamal Parkway twenty yards of the canal were being filled for a new Tommy’s car wash.

“We have manatees in the canal, dolphins, and an abundance of other wildlife,” explains Thom.

She argues that the car wash is not needed.

“I think we already have five car washes in the city center. We have one down the street from us. “

She tells Fox 4 that she tried to contact the city of Cape Coral but didn’t get very far.

“I spoke to Bob Peterson, who is in charge of zoning, and he said there was absolutely nothing we could do.”

It’s frustrating for Thom, who says there was a lack of transparency in the process.

“I can’t believe the Army engineers actually got involved and approved the permit, including the Florida Water Board.”

Remax owns the property and has told Thom and her neighbors that they will speak to the new buyers – but she can’t even find out who they are.

“She said that she’s going to speak out – you know, we’re all against it – to the person, I don’t even know who is buying it. I can’t even get this information. “

As a resident for over 25 years, she says the car wash is a prime example of overdevelopment.

“Years ago they told us that such a thing would never be allowed. No gas stations or certain things that would be a thorn in the side or harmful. “

She says she is ready to hear her voice either way.

“We want it to stop and we’ll do all we can. If we have to attract attention here with signs saying to save the manatees, we’ll do it. “