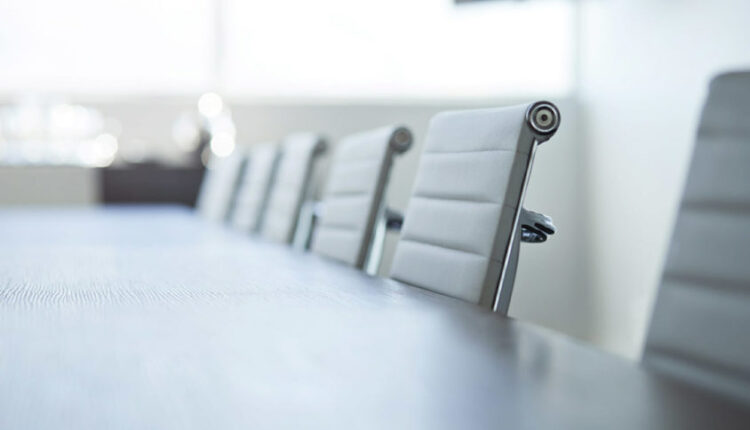 Sixty percent of CareTrust REIT’s board members are women, making it the leader in this regard among publicly traded real estate investment trusts, according to an analysis by S&P Global Market Intelligence.

The boards of Healthpeak Properties and LTC Properties have a 50/50 mix of men and women, putting them in third and fourth place, respectively, on the 22-REIT list, which uses data compiled May 31. Forty percent of Welltower’s board members are women, the analysis found.

Female representation on REIT boards has been increasing steadily since 2017, doubling over the past eight years, according to the analysis. Nationally, women now make up 27.7% of REIT boards, on average, up from 10.7% at the end of 2014. Healthcare REITs — a category into which CareTrust REIT, Healthpeak Properties, LTC Properties and Welltower fall — have the highest median percentage of women board members, at 36.4%.

The analysis included US equity REITs traded on the Nasdaq, NYSE or NYSE American as of May 27, with women consisting of at least 40% of their boards. The median percentage of women on the boards of companies on the list was 43.7%.