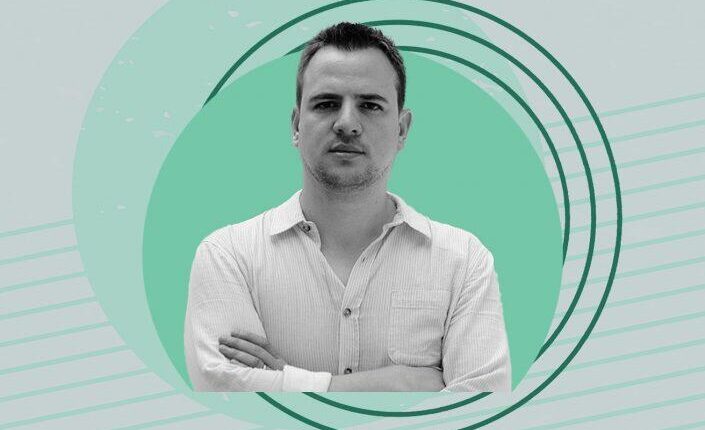 The third time is a spell for Cherre, a real estate data platform.

The startup announced that it has raised $ 50 million in a new round of funding, according to Business Insider. The round was led by Trustbridge Partners, a Chinese growth equity firm that has invested in WeWork China, among others. The new round – Cherre’s third since 2018 – brings her total investment to $ 75 million but declined to disclose the current value.

Founded in 2016, the startup has created a platform that aggregates public and private data from various real estate sources (such as Trepp and Moody’s Analytics) and enables its clients to customize the information they receive about their properties.

Its CEO LD Salmanson told Business Insider that the product has “gained popularity” in the wake of the pandemic, as more of its commercial real estate customers wanted specific data on topics such as occupancy and migration rates.