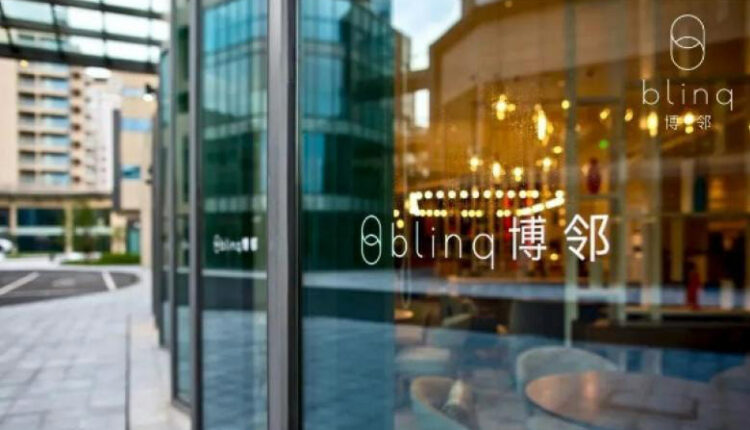 Brookfield agreed to buy a Shanghai apartment complex in September

Investors purchased just $8 billion in investment properties in mainland China in the July to September period, down by a quarter compared with a year earlier as North America and European buyers pull back from the market amid the country’s property crisis, data released by MSCI Real Assets show.

With that third quarter slide, trades of income-earning real estate assets in China during the first nine months of the year totaled $29.2 billion, which was down 23 percent from the same period of last year, according to MSCI. Of that amount, foreign investment accounted for only $5.0 billion, dwindling by 44 percent year-on-year as cross-border investors have become more selective about mainland opportunities.

“Amidst the deepening fallout in the residential property market, virtually all the major cross border investor groups have scaled back their activity in mainland China. The pullback was especially noticeable from North American and European buyers, who have avoided the office sector entirely this year, said Benjamin Chow, head of real assets research for Asia at MSCI Real Assets.

“By contrast, regional investors from Hong Kong and Singapore continue to find opportunities amidst the sell-off,” Chow added, with companies like CapitaLand having made new mainland acquisitions during the period. The one-quarter drop in total investment could have been strong still if not for JD.com’s July completion of its buyout of China Logistics Properties in a deal that valued the firm at almost $3 billion. The JD deal also helped China to record a smaller decrease in investment volume during the quarter than Japan, which suffered a 61 percent drop, and South Korea, which reported a 60 percent slide.

As reported earlier by Mingtiandi, Canadian fund manager Brookfield in September bought a rental apartment building from R&F and KWG Group for $180 million while APG and CBC Group in July and August acquired a life sciences property in Beijing’s Daxing Biomedicine Park as well as a land parcel in Zhongguancun Life Science Park.

A joint venture of GIC and warehouse giant ESR bought a portfolio of nine logistics assets from ESR for $730 million in July.

The theme has continued into the fourth quarter, as Mingtiandi has tracked LaSalle’s acquisition of a Shanghai apartment building from Landsea for $35.2 million in October and an APG-CBC joint venture’s acquisition of a site in Shanghai’s Qingpu district in the same month for the development of a life science park.

Hong Kong is the only region which has held steady in its investments into mainland China properties during the first nine months of 2022, compared with previous years, according to MSCI data.

During the third quarter, Hong Kong developers made a number of mainland commitments, including Swire Properties’ announcement of a mixed-use mega-project in Shanghai’s Qiantan area in September and a K Wah joint venture purchasing a mixed-use site in Shanghai’s Xuhui district in October for RMB 3.73 billion ($515.8 million).

Swire has also stepped up its ventures in the country with the company in October announcing a joint venture to develop a resort-style retail complex in Hainan province.

Singapore comes next after Hong Kong by capital flows into China for the January through September period although that deal volume fell compared with a year earlier.

Shanghai, which has been the setting for the largest slice property acquisitions in China this year, is the only large mainland hub to avoid a decline from last year, according to MSCI.

With five office tower deals and a couple of rental apartment and life sciences transactions in 2022, investment volume into Shanghai during the first three quarters rose by 3 percent from the same period last year, giving the city a third spot just ahead of Sydney among the world’s most active metropolises. Seoul topped the list and Tokyo took a second place for real estate investment volume, according to MSCI.