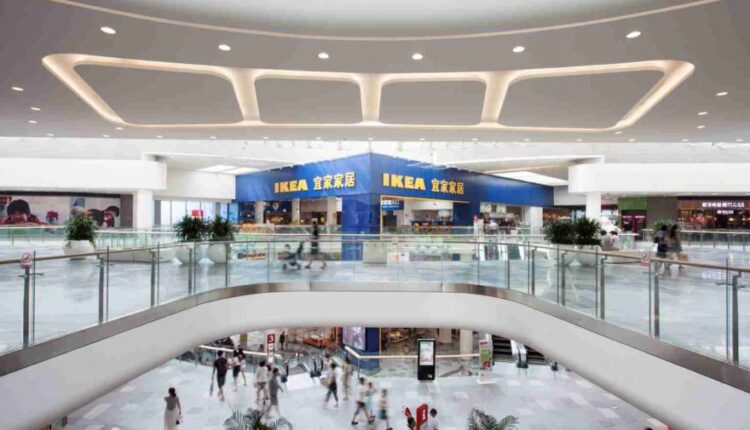 Real estate investments in China rose 7.0 percent year over year in 2020 and accelerated from a 6.8 percent increase in the first eleven months of the year, the National Bureau of Statistics (NBS) said in a statement. However, the growth rate declined from 9.9 percent in 2019.

Real estate sales by space rose by 2.6 percent year-on-year in 2020, up 1.3 percent faster than in January and November, as the official data showed.

Measured in terms of floor space, new buildings in 2020 fell by 1.2 percent compared to the previous year, compared with the 2.0 percent decline in January and November.

Funds raised by China’s real estate developers rose 8.1 percent from 6.6 percent in the first eleven months of the year.

admin 52 mins ago
Marketing for Agents