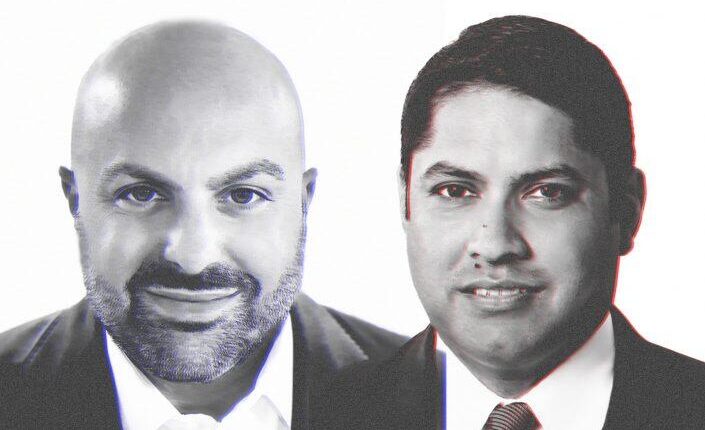 Churchill Real Estate is known in New York City for betting on hardship. In the past few years, the company has been taking on problem loans from overzealous or desperate developers who ended up in hot water.

However, the company is increasingly striving for a safer product: single-family home loans. And recently it has taken a big step in that direction thanks to a direct equity investment from Redwood Trust, a publicly traded REIT focused on lending in the sector.

Churchill co-founder Sorabh Maheshwari declined to disclose the amount of the investment. But he said the deal will provide the company with the funds it needs to expand into new markets like South Florida, California and possibly Texas. (It already has offices in New York City and Charlotte, North Carolina.) There are also plans to expand the single-family home business.

In return for his investment, Redwood receives a portion of Churchill’s profits and can potentially purchase a portion of the company’s loans.

“It gives us a tremendous amount of permanent capital to capitalize on opportunities quickly,” Maheshwari said.

The home loan business has been a boon for Churchill, which has raised 1,300 $ 1 billion home loans in the past 18 months. Around 90 percent of these loans are intended for single-family homes, both for sale and for rent, according to Maheshwari.

Maheshwari said some of these loans will be used for “fix and flips” to give developers access to short-term finance or bridge loans before selling the properties for a profit.

In the United States, low mortgage rates and the need for more space have led to an explosion in the demand for single family homes. However, investors have determined that there is limited supply of these properties, which, according to a recent report, has resulted in 50,000 rental homes being built in the past year.

Churchill had a big year: last summer, the New York-based company closed a $ 2 billion fund to fund other residential real estate lenders, including a major investment by Mitsubishi UFJ, the world’s fourth-largest bank. According to Maheshwari, around $ 733 million has been deployed in this fund. And it’s still targeting opportunities for distressed business in New York City.

Last year there weren’t that many bargain opportunities. At the end of 2020, distressed asset sales accounted for just 1 percent of property sales, according to Real Capital Analytics.

But Churchill executives said they see opportunities in “bailout funding” for near-completed projects through preferential capital injection to get development across the finish line.

“Almost every sector in the New York market is in dire straits, so opportunities have been plentiful,” said co-founder Justin Ehrlich in a recent interview with The Real Deal.

What is a seller’s market and what is causing a house shortage in Metro Detroit?