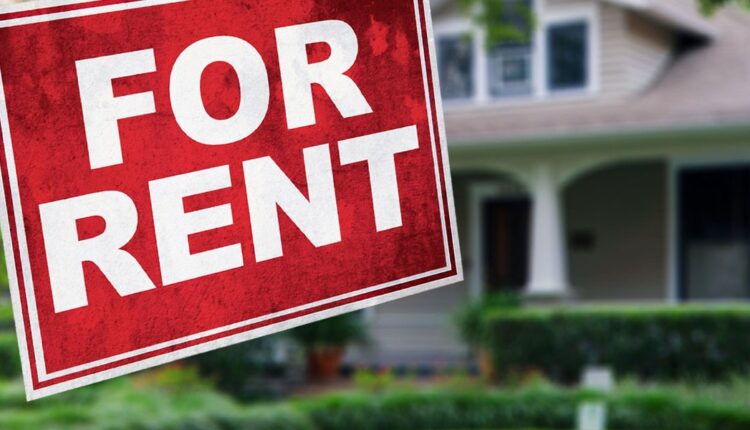 CINCINNATI (ENQUIRER) – If you rent a house or apartment in the Cincinnati area, chances are you’ve been hit with a substantial rent increase in the past year.

The overall median rent in the Cincinnati metro area reached $1,682 in August, up about 25.8% from the same month a year ago, according to a report released Wednesday by real estate market tracker, Redfin, and the Cincinnati Enquirer.

That was the biggest year-over-year surge in rents among the top 50 US metro areas, continuing a long-term trend in which the Cincinnati area has led the nation for the fastest pace of rent hikes in two out of the past three months , the report showed.

The median rent shot up nearly 39% in the Cincinnati area in June to a high of $1,815 as local landlords also set the fastest pace of rent increases for June in year-over-year comparison, the Redfin data showed.

By comparison, Cincinnati area rents increased last month at more than twice the national rate, which climbed 11% to $2,039 in the top 50 metro areas, according to the report.

Still, the Redfin report suggested local renters are seeing at least a modicum of relief.

The median rent paid in the Cincinnati area came off its all-time high of $65 in July and an additional $68 in August, according to Redfin. Still, typical rents are up by $413 over the past 12 months.

Why is Cincinnati rent rising?

There’s no single reason why rents have been growing at such an alarming rate, but inflation and rising interest rates are pricing many buyers out of the housing market and increasing the pressure to rent.

“People are now in a panic,” said Donna Deaton, a veteran realtor with ReMax Victory in West Chester, who noted that the doubling of mortgage rates from a year ago has forced many of her clients to look at less expensive homes or stay put in their rentals.

Today’s red-hot rental market has made it even harder for potential homebuyers to come off the sidelines because rent increases continue to eat into their purchase budgets, Deaton said.

“Just about every single person I’ve spoken to, even people not house hunting, have said, “Yes, my rent has gone up,'” she said.

Similar to the housing market, there’s more demand for rentals than there are units available for lease, allowing landlords to raise rents without much constraint.

Not only supply and demand driving up rental rates

But it’s not only supply and demand driving up rental rates, according to Tonya Petersen, president of the Greater Cincinnati Northern Kentucky Apartment Association’s board of directors.

Landlords have been forced to raise rents to cover their costs, which have also increased dramatically with inflation, Petersen said.

“Much like every other industry and sector of the economy, apartments are being impacted by the same circumstances that are driving up prices of goods and services,” Petersen previously told The Enquirer.

Regardless of the cause, rising rents mean that more people are struggling to keep a roof over their heads and are facing the threat of eviction at a time when most pandemic-era protections have disappeared.

The outlook is particularly bleak in the city of Cincinnati, where renters account for 62% of all households, one of the largest per capita populations of renters in America.

A renter spending 30% of their annual income on rent, the recommended threshold not to be overburdened by rent, would need to earn more than $61,000 a year to afford the median rent for the Cincinnati metro area.

The median income in Cincinnati is just over $42,000, according to the latest US Census figures.

“We’re looking at (overall) rents that more than half of the city cannot afford,” said Josh Spring, executive director at the Greater Cincinnati Coalition for the Homeless, referring to the Redfin report.

See a spelling or grammar error in our story? Please include the title when you click here to report it.

KHN’s ‘What the Health?’: Biden Declares the Pandemic ‘Over’