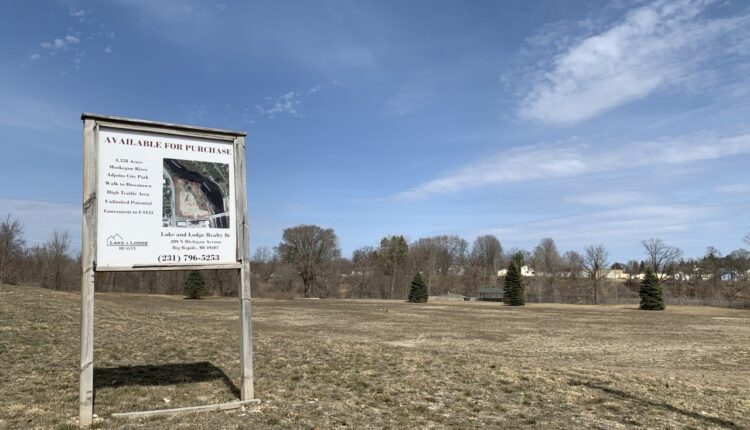 “At our last meeting you decided to work with REMAX / Together on the sale of urban properties, but that was not an agreement to list specific properties,” City Manager Mark Gifford said at a recent commission meeting. “These will be brought to you on a case-by-case basis.

“The main property on our list that is for sale is 906 N. State St.,” he said. “I really think Joe (McNally) is going to hit the ground here. It has to be up to a point, but it can only go so far without a listing agreement in place. “

Gifford said part of the plan is for the commission to be kept informed of the property’s progress on a regular basis.

“We haven’t talked specifically about times and dates, but he wants to have an open dialogue with the Commission,” said Gifford.

In December 2020, the commission rejected a proposal to purchase Krist Oil Company, Inc.’s property, saying it didn’t want just one more gas station at the location.

Although the company stated that it would consider other possible developments on the site, this was not guaranteed in the purchase agreement.

At the time, a commissioner said they were not comfortable having a gas station on a riverside property in the city.

Mayor Tom Hogenson said at the time that he believed the feeling of the community was that they wanted something new and different for this property.

The consensus among the community and commissioners is that development should be residential, said Gifford.

Early plans for the development of the property included apartments / condos, retail space, a waterfront park, and walkways.

The property was originally the home of Hanchett Manufacturing, Inc. The company moved to the site in the 1920s and stayed there until it moved to a small facility in Green Township in 2015 after the city bought the property.

“We’ve all worked together to get the property to where it is now, so the goal is to have something that will positively drive the city going forward,” said Gifford. “How we’re going to get there is kind of an illusion, but hopefully it will happen sooner rather than later.”

What Is Corporate Venture Capital and How are Real Estate Firms Using it?