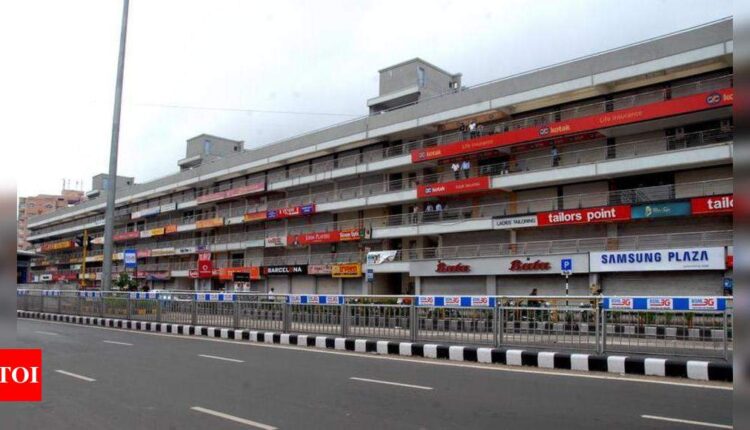 Ahmedabad: After a two-year long pandemic-induced lull, the commercial real estate market in Ahmedabad has rebounded, propelled by shrinking inventory and increase in demand.
According to estimates by GIHED-CREDAI, at least 50 new commercial projects are set to be launched in Ahmedabad over the next four months. This is expected to add at least 80 lakh square feet of commercial space in the city, with investments to the tune of Rs 5,000 crore.
Explaining the trend since Covid-19, Tejas Joshi, president, CREDAI-GIHED – Ahmedabad, said, “Soon after the lockdown of 2020, overall demand for the commercial real estate segment took a big hit as an increasing number of people worked from home . Many restaurants and other service industry players shut down retail premises after being hit by the pandemic-induced slowdown. This compelled a lot of developers to convert newly opened commercial projects into residential ones.
“However, of late, as the market has staged a bounce back faster after the third wave. With demand for new, spacious office spaces going up, the overall demand for commercial spaces went up, encouraging developers to launch new projects.”
In fact, a 41-storey building – which is slated to be Gujarat’s tallest building – will also be a commercial tower.
Industry players suggest that demand for both office and retail spaces has gone up. Office spaces of sizes ranging from 500 to 1,500 square feet are in good demand, according to developers.
“Commercial real estate saw very less demand for leasing, so office demand declined. However, since the beginning of 2022, office leasing business has picked up since with encouraging transactions. Besides those in the offing, several new commercial projects are at planning stage to meet demand,” said Viral Shah, secretary of CREDAI-GIHED Ahmedabad.
One of the reasons for an influx of commercial real estate in the city is also the shrinking inventory. “No commercial spaces were launched soon after Covid-19 pandemic. This led to a shrinkage in available inventory. Of late, the demand has bounced back well from banking sector, fintech firms, pharma and IT industry players as these sectors are witnessing increasing investments. At the same time, demand for large office segments to be converted into coworking spaces or managed working spaces is also seeing greater traction. Moreover, retail space demand has also picked up,” said an Ahmedabad-based developer.

KHN’s ‘What the Health?’: The Invisible Pandemic