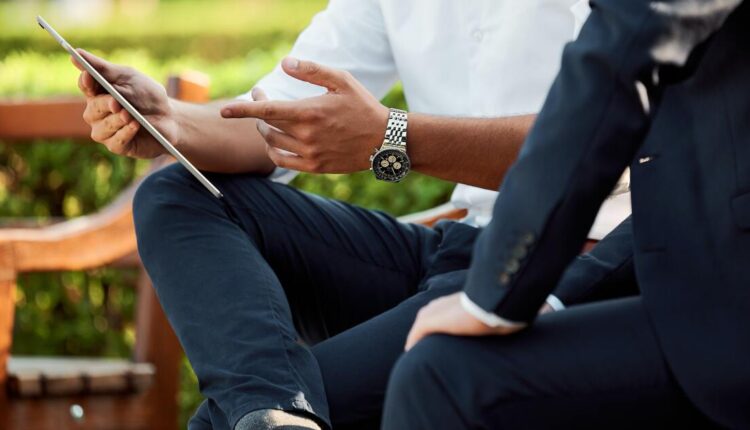 There has been a lot of talk about metrics trending upwards in the capital markets, such as inflation, yields or the odds of a recession. Now cash balances, as a percentage of pool balances on commercial real estate (CRE) collateralized loan obligations (CLOs), have captured the attention of industry observers.

Cash balances on CRE CLOs had generally been trending upward for almost half of 2022, and reached a high mark of 4.8% in September, according to analysts at Kroll Bond Rating Agency. The trend appears rooted in an increase in loan payoffs, while reinvestments trended downward, according to recent research from the rating agency’s CMBS surveillance team, titled “CRE CLO Cash Balances Trend Upward as Market Slows.”

That inverse trend might indicate that issuers are facing challenges originating new loans for reinvestment in the asset class, according to analysts Margit Gregus, a senior director; Roy Chun, a managing director and Catherine Liu, an associate, all on KBRA’s CMBS surveillance team. The balances equate to $1.5 billion across 33 managed deals issued since 2021, which was the focus of KBRA’s examination, according to the report.

On the surface cash balances might appear to be a positive for transactions, but cash earns little to no yield compared with loans. The higher amounts, therefore, represents a drag on transaction cash flows, the rating agency observed.

“As a result, there is less income available for distribution to floating rate liability structures,” analysts wrote. “This generally impacts the securities in reverse sequential order, starting with the preferred certificates—which are generally held by issuers.”

Where it all started

Cash escalations registered a slight uptick in January 2022, the rating agency observed. After that, cash balances remained relatively low, at 2.5% of each pool’s respective balance through April 2022. Then cash balances steadily climbed for the next five months prior to contracting October. Transactions usually build cash balances as set asides during the typically six-month ramp-up periods when the transactions close.

As for October, CRE CLO reinvestment activity increased, reducing cash to $1.3 billion, or 3.9% as a percentage of pool balances, according to KBRA.

Real estate investors sold Somali families on a fast track to homeownership in Minnesota. The buyers risk losing everything.