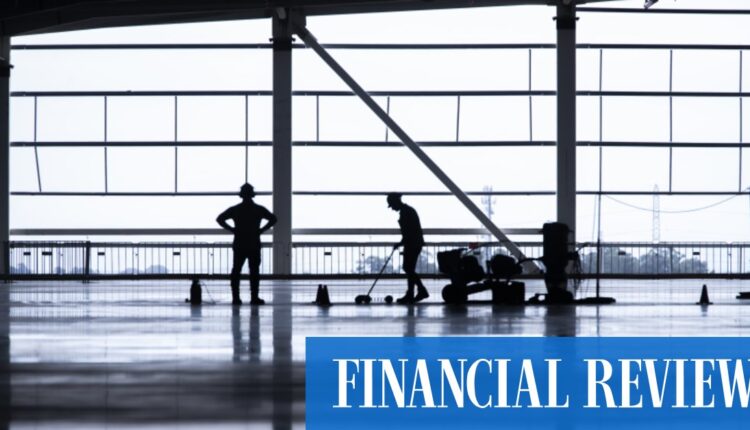 “The capital continues to seek exposure to the Australian industrial and logistics market because of its strong and stable fundamentals,” said Tony Iuliano, head of capital markets for industrial property at JLL.

“With the number of large deals looming over the remainder of 2021, we are well on our way to delivering outstanding sales volumes to the industrial and logistics sectors in Australia,” said Iuliano.

In retail, neighborhood centers, large-format retail or single-tenant long-lease assets accounted for 70 percent of transactions in the first quarter of the year.

“Investors are starting to re-enter the retail sector outside of the Neighborhood and LFC subsectors,” said Andrew Quillfeldt, senior director of retail research at JLL.

“Liquidity for retail properties over $ 150 million is expected to improve gradually through 2021 as rental collection rates improve, valuations are attractive relative to other sectors, and consumer spending is positive.”

Retail deals in the first quarter included the sale of Forestway shopping center Invesco in northern Sydney, a suburb of Frenchs Forest, to private platform Revelop for $ 100 million (with a return of about 5.75 percent), which is a discount of around 10 percent corresponds to the price Invesco paid for the purchase of the neighborhood center in 2015.

Offshore investors were once again an important driver of the deal flow in the office sector, despite rising vacancy rates, falling rents and more employees who work permanently from home.

The volume of foreign investment domestically reached $ 1.45 billion, or 55 percent of the $ 2.63 billion in office towers that closed in the first quarter of the year, according to JLL.

That was well above the 10-year average of 44.3 percent but below the 64.8 percent, or $ 6.57 billion, share of foreign investor office transactions seen for all of last year.

“The Australian office space remains an attractive market for offshore investors despite the new challenges in 2020. Investors prefer high quality prime assets in CBD locations as well as assets with growth potential in the markets in major cities,” said JLL’s Head of Capital Markets in Australia, Fergal Harris .

admin 20 mins ago
Marketing for Agents