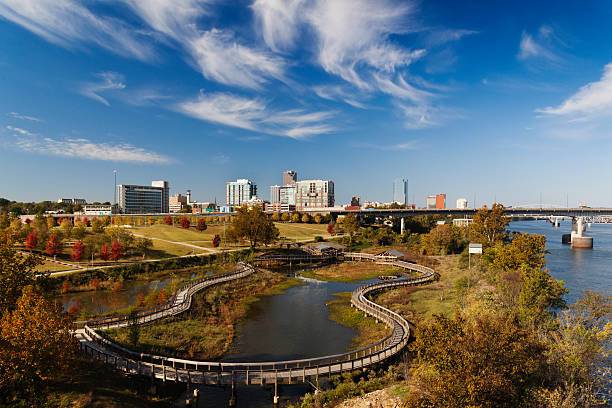 ARKANSAS (KNWA / KFTA) – A sign of growth in northwest Arkansas despite the pandemic.

The Arvest Skyline Report, published April 27, shows that Washington and Benton Counties added 495,000 square feet of commercial space in the second half of 2020.

Most of it was new office space, according to the report.

Despite the enormous increase, the vacancy rates for commercial properties remained unchanged at just under 11%, which means that most of this new space was quickly full.

“2020 was a unique year. It is not expected to see this. I think maybe the absorption rate is a positive side of that. Nothing jumped through the roof when you looked at vacancy rates, ”said Kelly Carlson, commercial loan manager at Arvest in Benton County.

Some sectors have not been as successful.

Retail and warehouse space saw an increase in vacancy rates, according to the report.