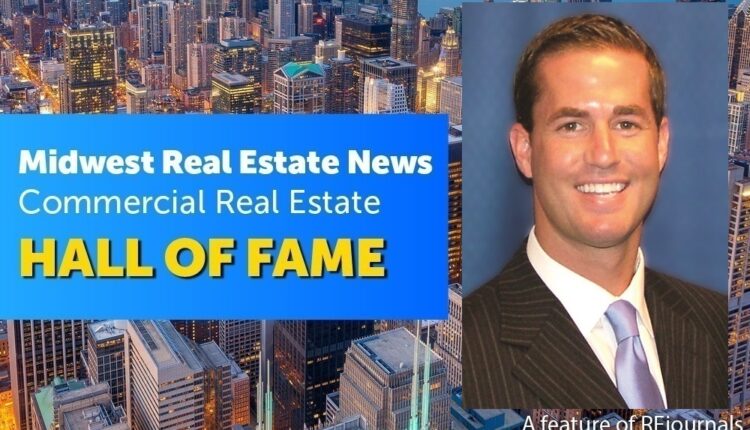 Every year, Midwest Real Estate News inducts a new class into the Commercial Real Estate Hall of Fame. Last year, despite its challenges, was no different. Here’s a look at one of our newer Hall of Fame members, Philip Pelok, a senior vice president in the CBRE Columbus, Ohio office.

A powerful advocate for his clients. This is the reputation that Philip Pelok has built during his commercial real estate career spanning more than two decades.

Pelok has been a consistent top producer in the Columbus market, but has also done business across the Midwest. He and his team have completed more than $ 5 billion in transactions over the course of his career.

These aren’t small deals either. Pelok and his team of CRE professionals had completed the largest deal in Columbus every year since 2010.

To achieve this and to achieve this level of consistency, Pelok is primarily focused on the needs of its customers. He’s not just a salesperson, he’s a consultant who goes out of his way to help his customers achieve their goals. He also spends a lot of time studying his market and adheres to the highest ethical standards.

Pelok is one of those lucky few. He has found a career that not only fits his talents perfectly, but is one that he loves. He says he “enjoys the ability to be creative most when developing solutions for a diverse customer base in order to achieve superior customer results”.

Pelok attributes much of its success to its team.

“My success in this business is a direct result of the incredibly talented and selfless people I work with who deliver world class service every day for the benefit of our customers,” said Pelok. “To be successful in this business, I think you have to keep evolving, developing a plan for success, and most importantly, being prepared to allow the hours it takes to activate your plan.”

Unsurprisingly, this CRE veteran has received multiple industry awards throughout his career. This includes being recognized by the Columbus Board of Realtors as a frequent top producer, receiving the CRE Columbus Top Producer award from 2004 to 2016, and being one of only 15 CBRE professionals selected for the HPP Executive Business Program.

When Pelok is not working, he enjoys hanging out with his wife and young children.

“We have a passion for travel,” said Pelok. “We look forward to a certain normalcy to resume this passion when it is certain.”