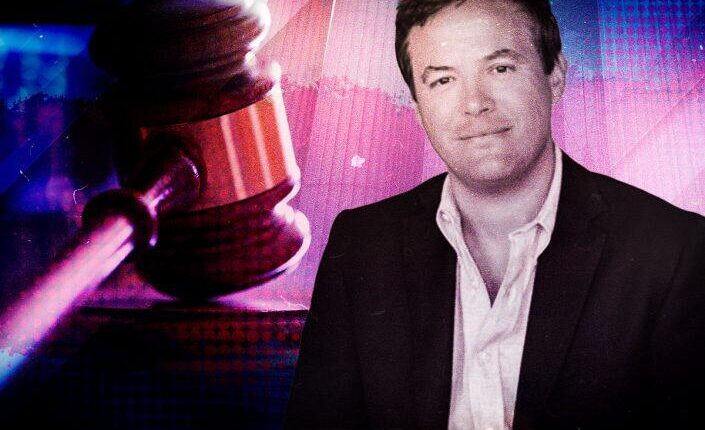 On the heels of its acquisition by Coldwell Banker, Chicago-based residential brokerage D’Aprile Properties has settled a lawsuit with a Texas-based marketing company.

Ryan D’Aprile, founder and CEO of the firm, said the parties had settled the case but did not disclose terms of the settlement.

“We came to a mutual agreement, we’ve been partners for a long time and we value them as a vendor,” D’Aprile said.

In September, Texas-based Xpressdocs filed suit against D’Aprile Properties and its owner and CEO Ryan D’Aprile in Illinois federal court, alleging the real estate firm has refused to pay Xpressdocs for its work. The marketing company said the real estate firm had over $317,000 in unpaid bills. The suit alleged that D’Aprile Properties hadn’t paid its invoices since September 2021.

Xpressdocs, which has a real estate specialty within the firm, began working for D’Aprile in 2016, providing print, direct-mail, promotional products, and electronic marketing services, as well as access to the company’s proprietary online marketing platform, according to the complaint. The company continued to provide marketing services to D’Aprile until March.

The lawsuit also claimed D’Aprile’s related businesses — a real estate management company and mortgage lender called Midwest Lending Corporation, which is also named as a defendant — are intertwined and cannot claim insolvency to resolve the debt.

The resolution comes weeks after D’Aprile with its 380 agents was acquired by Coldwell Banker’s Chicago affiliate. The affiliate covers Illinois, Michigan, Indiana and Wisconsin. It is the largest Coldwell Banker franchise affiliate in the US, and was the Chicago area’s fourth biggest brokerage in terms of sales volume in 2021, when it recorded $5 billion in deals.

“The global infrastructure that they have, I couldn’t hold us, our agents, back from that,” D’April said at the time. “This is the right move for all of us together.”

D’Aprile has offices throughout Chicagoland, as well as vacation communities such as Lake Geneva in Wisconsin. D’Aprile said his company’s sales volume exceeded $1.2 billion in business last year.

Xpressdocs did not respond to a request for comment at the time of publication.

Down Market May Call For Smarter Marketing, OJO Exec Says