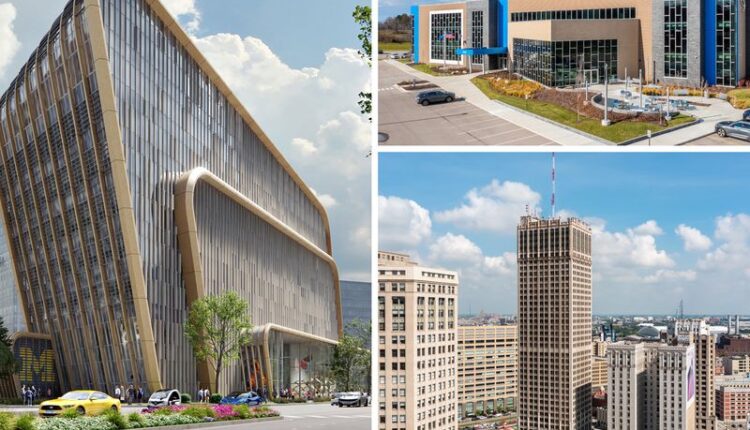 We are entering the third year of the Great Workspace Usage Revolution.

The office landscape has changed, at least apparently irrevocably, and whether this is for better or for worse depends a lot on who you ask.

If you’re a landlord, you probably want tipping in desks, and you want them to be there most of the time. But according to a Bloomberg report that cites data from real estate technology company Freespace, only one in 20 American office buildings had an occupancy rate of more than 10 percent in May. These data, from the first few months when vaccines became widely available, are about as bleak as you will find.

If you are a tenant, you are likely to fall into one of three camps: continuing to work exclusively or almost entirely from home; a hybrid work schedule, which is a combination of home and office; and a full back-to-office mode. You likely want your employees back in the room you pay your landlord to get and in some cases you put a lot of effort into getting them to return with things like fancy new amenities.

And if you’re an office worker, you probably want some degree of flexibility whether you’re in a cabin farm or personal office all day, or whether you’re at home, according to the architectural and planning bureau Gensler conducting surveys on office use during the global pandemic.

The dispersed nature of workplace plans continues to have an impact across the region. Companies have generally not been entering into long-term office leases since the pandemic began. The labor shortage in the core downtown cities is affecting the bottom line of first-floor restaurants, many of which depend on office lunch traffic and retailers in the CBDs. And these are just a few.

In 2022, I imagine that the goal posts for a return to the office, whatever that means for each individual employer, will continue to move when we cycle from the omicron variant to the next in line.

Sector ETFs For Exposure To Materials, Real Estate And Utilities