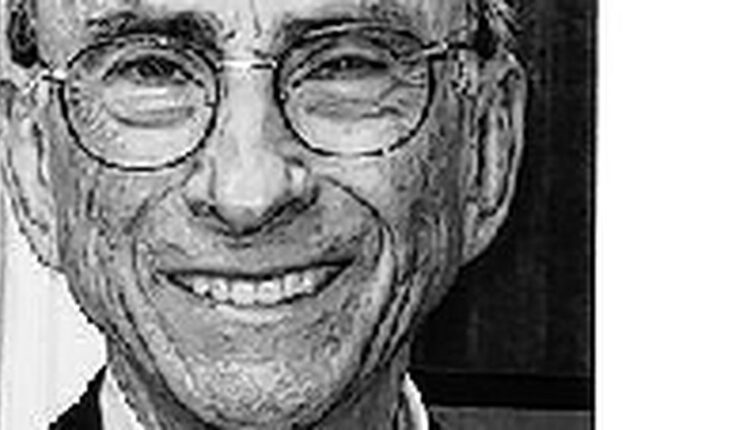 Howard F. Elkins died peacefully on December 22, 2021 at the age of 87. Howard was born in New York City on March 4, 1934, and died before his parents, Flora and Frank Elkins. He leaves behind his 61-year-old British wife Helen Grace Ferguson, his sons Gordon (Michele Adams) from San Antonio, Texas and Douglas (Stephanie) from Athens, Georgia, his daughter Alexandra from Paris, France, his six grandsons Quinn, Ian, Wesley and Owen Elkins from Athens and Julia and Benjamin Therme from Paris and his brother Stephen Elkins (Rosanne) from Denver, Colorado.

Howard graduated from St. Lawrence University with a law degree with a major in government and economics. He was a member of the National Leadership Honor Society, Omega Delta Kappa. He was also a first lieutenant in the Army Reserve. During his 40 year business career in international strategic marketing and global management, Howard has covered over seven million airline miles to all corners of the world. He founded and successfully developed companies at home and abroad, took advantage of four different business opportunities in the course of his career and expanded them into a successful business operation. Howard was passionate about his job and dedicated to his co-workers and colleagues. Throughout his life, Howard was closely associated with his community, both in business and the arts. He has served on many boards and committees, including: Founding member of the Atlanta Chapter of the World Trade Club, President of both the British American Business Group and the Canadian American Society Southeast. He has served on the board of directors of the American Heart Association, local boards of directors for Miller Zell and REMAX. He was visiting professor of marketing at several foreign universities, including the Aoyam-Gakuin University of Tokyo. Howard was honored to serve as chairman of the board of visitors at Emory University.

In the world of the arts, he was President of the Atlanta Friends of the American Ballet Theater and a board member of the Atlanta Civic Opera and the Georgia Museum of Athens.

After a successful career in international business, Howard joined the High Museum of Art in Atlanta. In 2004 he took on the role of lecturer and within a year had initiated the High Docent Enrichment Program to offer expanded programs and travel options for lecturers. He personally organized over 60 trips to museums and private collections across the country and internationally. Howard was a popular member of the teaching corps and during his time he enriched the lives of numerous school children in the area by running an average of 100 museum tours each academic year. This extraordinary achievement earned him the High’s Docent Service Award. Howard became a distinguished member of the High Museum Board of Directors, bringing his business acumen and focus to the table. He was a member of the Education and Marketing Committee.

Howard loved dancing with Helen, with whom he shared many passions, including a love of art and travel. She was the light of his life, together they were a perfect balancing act. The couple were devoted and engaged with their grandchildren who brought them great happiness.

A memorial service will be announced at a later date.

In lieu of flowers, donations in memory of Howard to the High Museum of Art can also be made. For more information and condolences online:

Property sales exceeded $1B mark in 2021