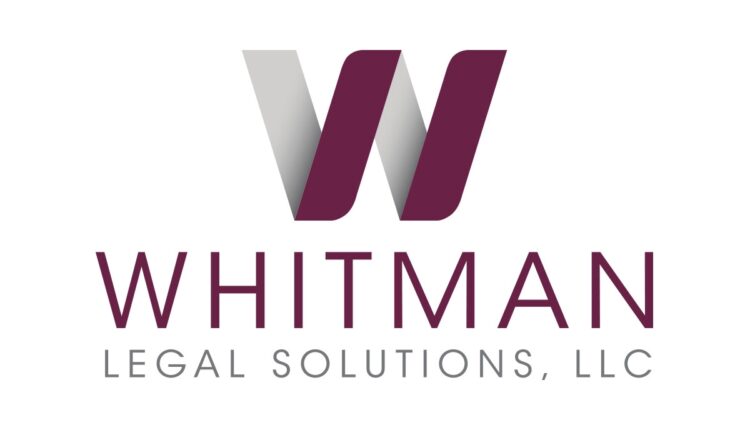 The Graslin Theater in Nantes opened in 1788 and quickly became a major opera house. The theater was built in the Italian style to the design of the architect Mathurin Crucy and has seven imposing Corinthian columns above the front via wide stairs that span the front of the building. But in August and September 2020, it was not the opera, but the art that attracted the Graslin Theater.

The installation by the artist Stephane Thidet, Rideau, which means “curtain” in German, was on public display. Thidet’s “curtain” wasn’t fabric, it was a waterfall. Life-size statues of the nine muses stood on the edge of the roof as water flowed from the roof of the Graslin Theater and cascaded in front of the Corinthian columns before tumbling down the front stairs into a newly built basin where the water was collected and recycled on a repeat trip.

Although the waterfall prevented access through the main entrance of the Graslin Theater, dedicated opera-goers were able to enter through the artist entrance to see live opera. Perhaps it was no accident that the opera performed, Monteverdi’s L’Orfeo, was a transformative composition that started the operatic genre and helped bring classical music into the Baroque era.

While a waterfall can be unusual and transformative in an opera house, cash flow “waterfalls” are common in real estate and other financial assets. This article is part of a series on Real Estate Investment Assessment and discusses these investment waterfalls.

What is a waterfall?

In real estate and other financial investments, a waterfall is the distribution of the money from the investment between the investors and the sponsor or founder (whom I will call a sponsor). One can imagine how funds (like water in a waterfall) flow to different parties in the investment.

Investors’ cash flow is tied to their investments. The sponsor’s cash flow is due to a “carried interest”. This is a cash flow right granted to the sponsor as part of their compensation for the composition and administration of the fund.

Many investments have at least two waterfalls, one for operating cash flow and a second for cash flow from liquidity events such as sales, refinancing, or recapitalizations. Differences between these waterfalls are often based on the concept that investor return on investment takes priority in liquidity events.

Elements of a waterfall

Graslin’s waterfall involved several stages of water flow – down the roof, free fall to the top of the stairs, flowing down the stairs, and collecting in a reservoir at the bottom. Fund waterfalls also consist of two or more phases of cash flow for both the investor and the sponsor. Possible elements of a waterfall are (NOTE: some of these terms are not “official” terms):

Return of capital – A return on investment is the repayment of the investor’s money. Since investors don’t want to lose money, returning capital is crucial.

Preferred return – A preferential rate of return usually works in a similar way to the return on debt and is generally described as a percentage of the investor’s capital not returned per year. The purpose of a Preferred Return is to ensure that investors receive a return on their investment before the sponsor makes a profit. However, because the Preferred Returns are often cumulative rather than compound, an investor’s actual return may be less than the stated Preferred Return percentage.

Splits – Splits are what they sound like – they are a division of the cash flow between the investors and the sponsor. The sponsor’s share of the splits is its “profit share” and is known as the carried interest.

Benchmarks – Benchmarks, often given in the form of the internal rate of return (IRR), are breakpoints at which the waterfall hits a new level.

Catching up sponsors – Sometimes sponsors postpone their returns until investors have received a specified return. In this case, the sponsor can receive a catch-up payment in order to better match the return of its carried interest to the return of the investors.

Recovery – If the sponsor receives money from the splits before investors get a certain return, often a repayment of their investments, they may agree to return that money if investors still haven’t got their capital back at the end of the investment. This agreement is referred to as the Sponsor “Clawback”.

Real estate and many other financial investments are risky. While investors are hoping for an excellent return on investment (ROI), their main concern is not to lose money.

It is customary for the sponsor to receive fees for services rendered in organizing and managing the fund before investors get back all of their investment. However, since the purpose of the carried interest is to advance the sponsor’s performance, the waterfall needs to be aimed at that incentive.

To accomplish this, for a company with a class of investor stock plus the sponsor’s carried interest, I typically recommend one of three simple waterfall structures:

Option 3 – Investors receive all funds until a target IRR is met, followed by splits

Some waterfalls contain additional elements. The following change to Option 1 introduces a “catch-up” process for the sponsor to mimic investor returns:

Some sponsors do not want to wait for their carried interest to be received, especially if the sponsor does not receive any significant fees during the holding period. You could choose these options:

Option 1B – Investor-preferred yield followed by splits, with a sponsor’s claw back entitlement if investors fail to get their principal returned when the fund closes

Option 2B – Splits, with a sponsor claw back to ensure investors get their capital back before the fund closes

These options, especially the first, might be acceptable to an established sponsor with many holdings and significant net worth supporting the claw back. In the case of a new sponsor, however, these structures represent a considerable risk for the investors, since the sponsor hardly underpins its repayment obligation.

For larger funds, IRR benchmarks can be used to increase the sponsor’s share of the splits as profitability increases. For example, a sponsor may get a 20% split until investors get a 12% IRR, then a 30% split until investors get a 15% IRR, and then a 50% split. While this can be complicated to keep track of, an established sponsor and larger fund can usually handle the extra accounting burden.

Investors come first – Well-known sponsors put their investors first. Sponsors earn fees for their services and hope to benefit from their carried interest. However, the primary concern of sponsors should be return on investor capital and investor ROI. And with a well-structured waterfall, the investor’s ROI becomes the sponsor of the ROI based on his sustained interest.

Keep it simple – Waterfalls shouldn’t be any more complicated than necessary. Complex structures can be difficult for investors to understand and difficult for sponsors to manage. And complicated financial calculations can strain a sponsor’s infrastructure and increase accounting costs.

Model financial results – Sometimes waterfalls and models feel like a chicken or egg situation. Some sponsors develop a waterfall unrelated to the model based on what they think will impress investors and then try to force the model to endorse that waterfall. The waterfall should lead to modeled financial results, not the other way around.

Under promise and tradition – Real estate investments are risky, and financial models are inevitably based on speculative financial assumptions. Aggressive waterfalls that depend on every penny of projected net cash flow to meet high preferred return percentages or IRR targets are more likely to fail than more conservative, easily achievable structures. High forecast returns might attract investors, but investors will be disappointed if the forecasts turn out to be too aggressive.

Drawing on Elizabeth Whitman’s background and passion for classical music, this series is used to illustrate creative solutions to legal challenges faced by businesses and real estate investors.