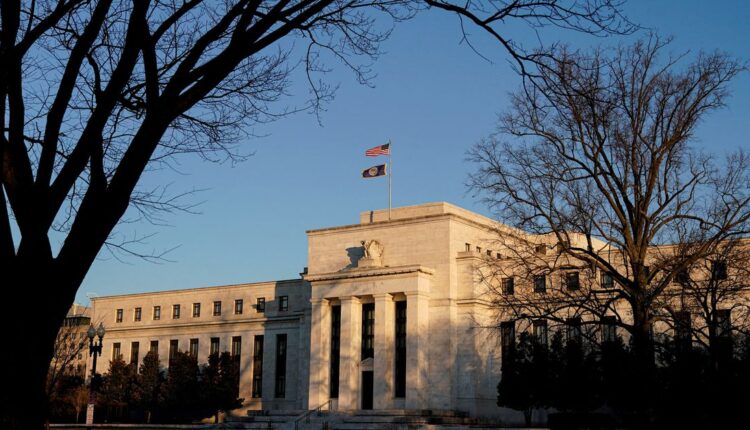 WASHINGTON, Feb 10 (Reuters) – The US Federal Reserve announced on Thursday that its 2022 round of large bank stress tests will include a severe decline in commercial real estate prices and turmoil in corporate bond markets.

The hypothetical recession the Fed will use as the basis of its tests also envisions unemployment spiking to 10% over two years. Commercial real estate prices will fall 40% over that time frame, while corporate debt and other assets will collapse in value. The test will be applied to 34 of the nation’s largest banks.

The 2022 test also includes a sharp decline in the US economy, followed by a quick recovery. The test envisions the nation’s gross domestic product (GDP) falls over 3.5% over a little more than a year — a sharper but briefer decline than the 2021 test.