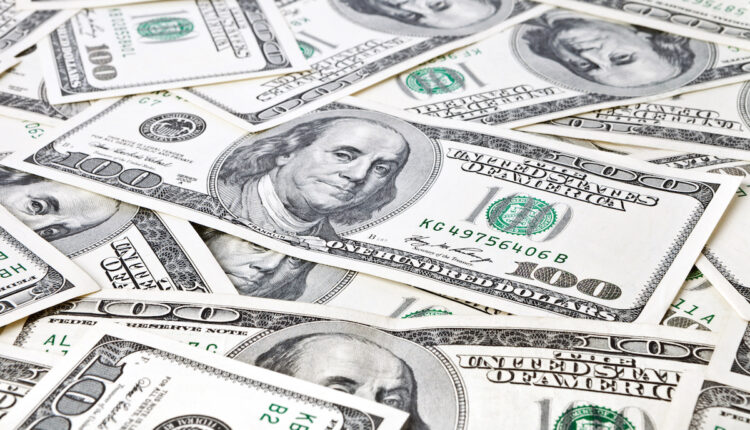 In late October, the Financial Crimes Enforcement Network (FinCEN), a bureau within the U.S. Treasury Department, announced its decision to again expand its Geographic Targeting Orders (GTOs). The new requirements go into effect on November 25, 2022, and the terms of the GTOs are effective through April 2023.

The GTOs and the $300,000 reporting requirement were established in 2016 by FinCEN and were originally designed to target shell companies purchasing real estate in Manhattan and Miami.

According to FinCEN, renewing the GTOs will further assist in tracking illicit funds and other criminal or illicit activity, as well as inform FinCEN’s future regulatory efforts in this sector, as the bureau works toward its goal of cracking down on individuals who use the US real estate market to launder money.

In December of 2021, FinCEN disclosed that new reporting requirements were coming for all-cash real estate transactions. According to FinCEN’s advanced notice of proposed rulemaking (ANPRM), these requirements looked at establishing more widespread recordkeeping and reporting mandates, as authorized under the Bank Secrecy Act, for individuals involved in all-cash real estate transactions in both the residential and commercial real estate sectors.

“Increasing transparency in the real estate sector will curb the ability of corrupt officials and criminals to launder the proceeds of their ill-gotten gains through the US real estate market,” Himamauli Das, acting director of FinCEN, said in a statement last winter. “Addressing this risk will strengthen US national security and help protect the integrity of the US financial system. We urge stakeholders to provide input to assist us in developing an approach that enhances transparency while minimizing burden on business.”

According to a Q3 analysis by FundingShield, 47.9% of transactions had issues leading to wire and title fraud risk at closing and 5% of transactions were not registered or valid in title insurer systems at time of closing.

According to the National Association of Realtorsall-cash purchases accounted for 23% of existing-home purchases, or $518 billion of the $2.25 trillion total for existing home sales in 2021.

When the ANPRM comment period closed in late February, FinCEN had received over 150 public comments. While individuals involved in the industry and trade organizations, such as NAR and American Land Title Association (ALTA), support measures to curb money laundering in the real estate sector, they made it clear that they oppose the new reporting requirements.

In its seven-page comment, authored by ALTA general counsel Steve Gottheim, the trade organization expressed that while it felt that the GTOs have proven “to be moderately valuable for law enforcement, the temporary nature of the regime and use of non-real estate specific forms and practices has made the GTOs costly and difficult to implement for the title industry.”

In its comment letter, ALTA suggested that FinCEN develops “tailored and specific transaction reporting requirements for the all-cash real estate transactions involving corporate entities, instead of imposing a traditional anti-money laundering regime like those imposed on banks.”

Real Estate Entrepreneur Educates With Strategies For The Wholesale Market