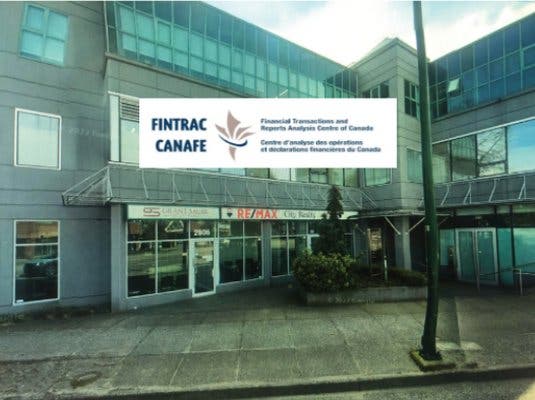 The Law Society of BC has suspended Vancouver business and real estate lawyer Paul Otto De Lange for 15 years for “professional misconduct,” including moving over $44 million through a trust account without keeping proper records., effective January 1, 2023.

Following a March 3, 2021 citation, the suspension was agreed to by a hearing panel after a proposal from De Lange, with an admission of professional misconduct and suspension recorded on his professional conduct record.

De Lange was called and admitted as a member of the society on August 6, 2009. He worked at Sikander Vikram Law Corporation until starting his own firm in September 2013.

According to the admitted facts, De Lange received $44.6 million into his firm’s pooled trust account between August 2015 and July 2018, but did not “maintain a book of entry or data source showing the source of the funds received.”

De Lange also “used or permitted the use of his trust account to receive $21,781,206.82, and disburse $1,640,716.93 in circumstances where he failed” make inquiries about the nature of transactions on several fronts, including around the legal or beneficial ownership of property and business entities; the nature and purpose of the transactions; the business relationships between parties and agents or intermediaries; and the source of the funds received.

De Lange was also found to have handled money from a potential fraudster, identified as TG, who was not properly vetted by De Lange, according to the settlement agreement.

The client’s suspicious transactions “often involved many rounds of financing and refinancing, often on short terms.”

Lawyers such as De Lange govern and regulate themselves via the society.