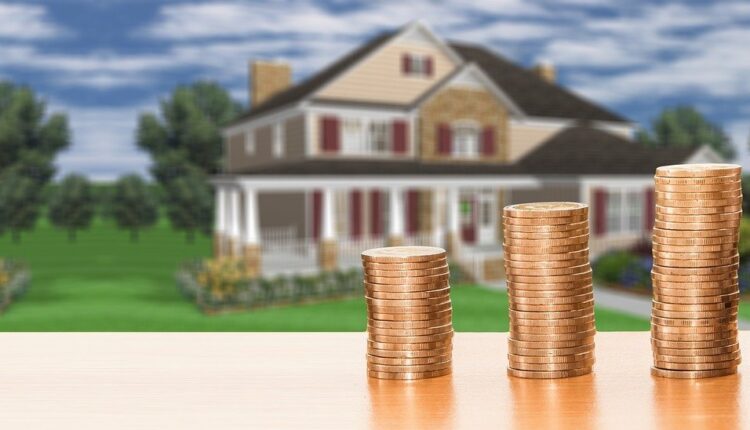 Florida has a “serious mismatch” between housing costs and income

Almost 1,000 people move to Florida every day. This makes Florida the second fastest growing state in the country. However, as the demand for housing increases, there aren’t enough options to meet the demand of those in need of affordable housing. According to The Gap, an annual report by the National Low Income Housing Coalition published in March, no state has sufficient affordable housing. Florida, along with Nevada, California, Oregon and Arizona, is one of the five states that have the most difficult locations for extremely low-income renters to find affordable housing. [Source: Sarasota Herald-Tribune]

The first time Jason Mullan saw his new home was the day he showed up to move in. The 36-year-old from New York City bought the house entirely online without ever seeing it in person. He is among a growing number of homebuyers, especially millennials, who are investing thousands of dollars in Florida homes that they have only seen on a cell phone or computer screen. Around 63% of homebuyers made an offer for a home they hadn’t seen in person in December, up from 45% in July 2020, according to discount real estate agent RedFin. [Source: South Florida Sun-Sentinel]

Given the problems in the property insurance market, Florida lawmakers passed a plan that resulted in major rate increases for customers of the government-sponsored Citizens Property Insurance Corp. and could lead to measures to curb damage claims and litigation on the roof. However, the bill passed on the last day of Friday’s regular session was not as far-reaching as a Senate proposal that would have effectively placed more costs on many homeowners in the event of roof damage. [Source: Orlando Sentinel ]

Currently, supply and demand issues can cause a new home to build or remodel to take much longer and cost more than usual. During the pandemic, the demand for construction and renovation materials continued to grow while the supply chain was disrupted. First detergent and toilet paper flew off the shelves, and now things like granite and wood are harder to get hold of. “A lot of the people I work with say that some of the problems they have are as simple as getting enough dirt,” said Jodi Hanson, broker at Premiere Sotheby’s International Realty. [Source: WZVN]

STAT OF THE WEEK
$ 78.5 million
A 11,706-square-foot oceanfront property in Palm Beach, one of the most expensive listed homes in Florida, has hit the market and can be yours for just $ 78.5 million. [Source: South Florida Sun-Sentinel]

›The New Sanford flat share was a long time coming. [Spectrum News]
Local leaders celebrated the construction of a new affordable shared apartment with a groundbreaking ceremony in Sanford’s Goldsboro district on Thursday. The Monroe Landings Apartments will provide 60 new residential units for people with low incomes in the first phase and eventually expand to at least 250 residential units with one, two or three bedrooms. Monroe Landings will be the first large-scale development in Sanford’s Goldsboro neighborhood in more than 20 years.

›Russell Galbut plans to transform the South Beach Hotel and adjacent building into offices and restaurants [The Real Deal ]
Russell Galbut wants to revive the closed Bancroft Hotel and an attached commercial building in South Beach as office and restaurant space. According to plans submitted to the Miami Beach Planning Board, Bancroft Ocean Five Holdings, LLC, a Galbut-owned company, plans to convert the Bancroft’s rooms into executive office suites and offer memberships to Class A office space. The property is located at 1501 Collins Avenue.

›Real Estate on Tampa Bay Golf Course During Covid: How It Started, How It Goes [Tampa Bay Business Journal]
When the novel coronavirus pandemic hit the shores of the United States in early 2020, it wasn’t immediately clear that it would be a boon to Florida golf courses. In the early days of the pandemic, pending deals failed, and investors braced themselves to pounce on distressed assets that they suspected would hit the market. Within a few months, however, a new golfer narrative emerged.

›The TIAA Bank assumes that 90 employees will lose their jobs if they leave housing construction [Jakcsonville Daily Record]
For the second time in four months, TIAA Bank filed a notice stating that it would lay off workers when it leaves the mortgage business. The Jacksonville-based bank sent a letter under the Worker Adjustment and Retraining Notification Act on April 26th, expecting to lay off 90 workers if it ceases its home loan business.