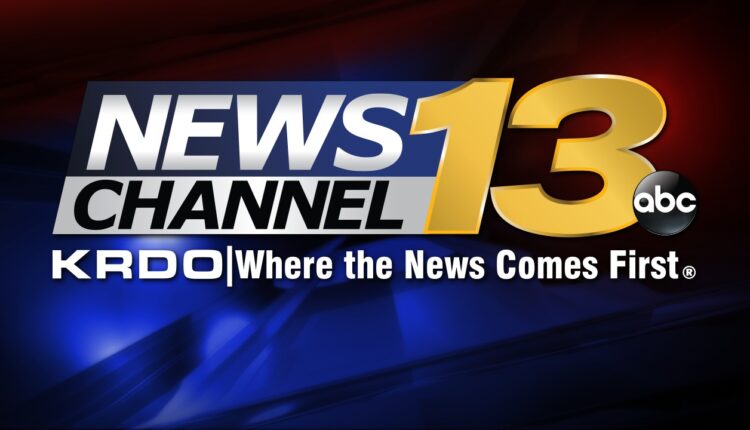 ST. LOUIS (KMOV) – A drive through downtown St. Louis reveals dozens of rental signs on empty storefronts and office buildings as businesses both grapple and adapt amid the COVID-19 pandemic.

With many companies allowing their employees to continue working from home, some face difficult decisions about upcoming contract renewals in large office space.

“I think they are quickly realizing that the large blocks of space they previously occupied may not be necessary to function as a company,” said Nick Bahn, partner at Stephen F. Bahn Commercial Real Estate Services. “There were some pre-pandemic rooms that were empty, but the rise in the number of properties that I think are directly related to the pandemic.”

In addition to office space, retail and restaurant space struggle to stay afloat. With fewer people being able to eat out and shop online, both industries have been gutted by COVID-19.

Compared to the 2008 market downturn, the pandemic is changing the way people live their lives when it comes to work, travel, and even shopping. Since many of them are only slowly returning to normal, the uncertainty of the future remains.

Bahn said he believed there will always be a need for office space and the collaboration and culture that goes with it. However, companies are becoming more flexible when it comes to how employees divide their time between home and office.

In addition, all empty shop fronts and rental signs are a poor tool for attracting new businesses and businesses to the downtown roots.

“Many vacancies in our city are a sign that people don’t want to be there,” he said. “It’s a city flight. Businesses, residents, and all of the above businesses are generally moving west as the city is mostly not a desirable market right now.

Over the past 10 or 12 years the downtown commercial property market has done well, he said. The addition of Ballpark Village and the overhaul of the Arch site are positive steps, Bahn said, but it might not be enough.

“I think there are some systemic problems with crime and the perception of security that are bigger obstacles than Ballpark Village and the Arch site can overcome,” he said.

Last year the owners were indulged for months, but Bahn believes the situation will get worse before it gets better.

“I think there will be additional foreclosures and bankruptcies that have not yet happened because of the incentives and PPP money,” he said. “If that’s no longer there to help those landlords or companies, I would say we will see more bankruptcies and foreclosures and companies go under in the first or second quarter of this year.”

Please note: this content is subject to a strict local market embargo. If you have the same market as the contributor to this article, you are not allowed to use it on any platform.