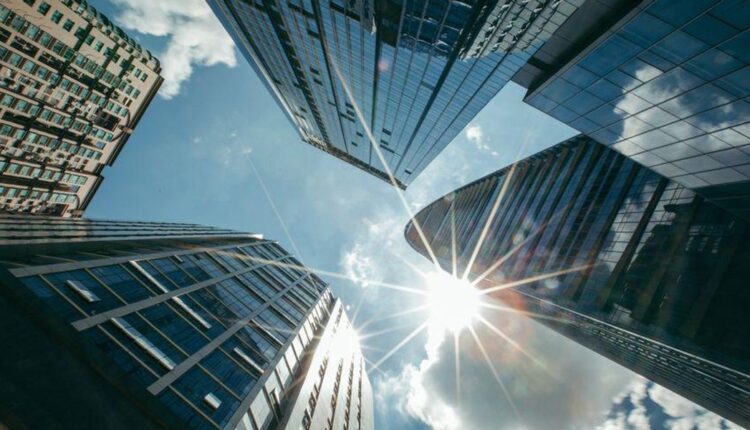 A major aerospace company recently announced its new campus at Houston Spaceport – and the company is dedicating part of the new space to startups.

Collins Aerospace – a Charlotte, North Carolina-based company owned by Raytheon Technologies – announced plans to build a new 8-acre, 120,000-square-foot campus for human space-related activities. And of this new campus, 10,000 square meters will be dedicated to an incubator that supports startups in the aerospace industry.

The city of Houston approved the deal last week, and the company will receive up to $ 25.6 million in capital improvements from the Houston airports, according to a press release.

“The new Collins Aerospace campus is another milestone for Houston as we position our region as one of the leading next-generation technology and aerospace centers in the country,” said a statement from Houston Mayor Sylvester Turner. “We are leveraging the many advantages Houston has, including our dynamic workforce, to drive the future of aerospace – a potentially trillion-dollar commercial space economy of the 21st century.”

Jimmy Spence, Senior Business Development Specialist at Houston Spaceport, recently said at a virtual event for the Houston Tech Rodeo the campus would focus on space travel and even include making communications parts. It is a long time coming project, he says.

“We want these companies that are just starting out with the space – no pun intended – to get a foothold and work with the people who can help them and really get them up and running,” he said at the event.

It’s not the first time Collins Aerospace has expanded in Houston. The company’s West Houston office is reportedly at full capacity.

“On behalf of Collins Aerospace, I would like to thank the business partnership of the City of Houston, Houston Airports, and the Houston Bay Area for creating a resilient business climate and for being very supportive of this important expansion of our business,” said Phil Jasper, president of the Mission business unit Systems from Collins Aerospace, the press release said. “Building on our 40 years in the Houston community, this expansion will further strengthen our relationships with our customers in support of the aerospace industry.”

The new space, including the incubator, will allow Collins Aerospace – and other Houston Spaceport companies – to work with startups and educational institutions to drive innovation.

“Collins Aerospace is an excellent fit for the Houston Spaceport,” said Mario Diaz, director of Houston Airport, in the press release. “The partnership is a key element in realizing the importance of the Houston Spaceport – a center for collaboration and innovation where the world’s brightest minds can take us beyond the next frontier in space exploration.”