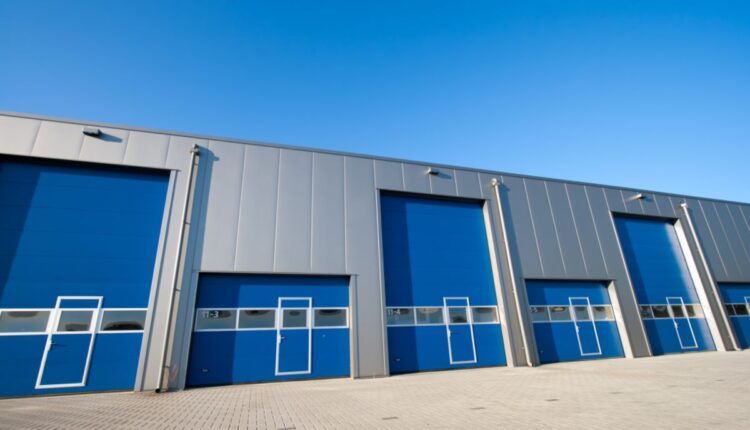 Foreign investors surging back into commercial property in Australia

Foreign investment in Australian commercial real estate nearly doubled in the first quarter of 2021 from the same period in 2020, new data shows.

Offshore investments for the first quarter of this year are $ 2.4 billion, compared to $ 1.3 billion for the same three-month period last year.

“There has been a sharp spike in foreign investment this quarter,” said Ben Martin-Henry, head of analytics at Real Capital Analytics. “Cross-border investments account for around 41 percent of sales volume in the first quarter.

“It is certainly very encouraging that offshore investments have so far made up a significant proportion of sales activities.

Singaporean investors have been most active to date in 2021, with acquisitions valued at $ 900 million. This corresponds to an increase of around 17 percent compared to the same period in 2020.

Martin-Henry cited the sale of a nearly $ 4 billion logistic portfolio accumulated by Blackstone to Hong Kong-based ESR and Singapore sovereign wealth fund GIC as evidence of the high demand among offshore investors.

Mr. Martin-Henry said it was “No surprise that all of them are focused on industry right now. It’s the hottest property class in the world. “But the offices were still with foreign buyers.

“Nowadays there will always be a tug-of-war between industry and office.”

JLL WA strategic research manager Ronak Bhimjiani said foreign investment in Australian commercial real estate was expected to be problematic in 2020 due to COVID-19 restrictions, but it is not.

“I think the attractiveness of the Australian commercial real estate market has actually allowed offshore capital to still come to Australia in 2020, despite some investment barriers,” he said.

“If you look at all office transactions in 2020, the transactions in the Australian office market amount to around 10.5 billion US dollars. Of that, $ 6.15 billion, or 63 percent, came from overseas offshore investors.

Across the country, Bhimjiani said the 2020 office market transaction figure of $ 10 billion was less than half of the $ 22 billion recorded in 2019.

“So it’s more than halved in 12 months and that’s also due to COVID as the risk is perceived, but it’s still in demand,” he said.

“If you look at the industrial market across Australia, it was more robust. In 2019, investments totaled $ 4 billion nationwide, in 2020 it was up to $ 4.5 billion … and most of that was in NSW and Victoria. “