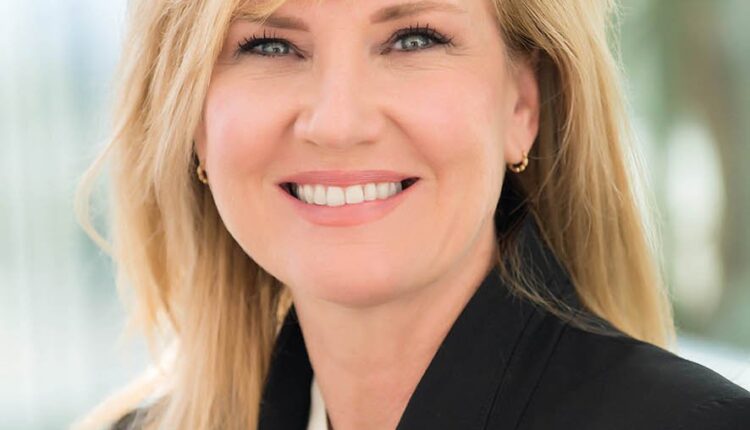 The US commercial real estate market – with Dallas ranking fourth in the most favored spot – continues to be seen as attractive by global investors over both the short and long term, according to the Association of Foreign Investors in Real Estate (AFIRE) 2022 International Investor Survey Report, released in mid-April.

About 75 percent plan to increase their volume of activity this coming year, and 25 percent anticipate increasing it considerably. Beyond 2022, about 80 percent of investors expect to increase their US exposure over the next three to five years. These are topline results of the annual survey of some 175 organizations in more than 20 countries. CBRE and Holland Partner Group served as underwriters of the research, conducted in February by AFIRE and PwC.

Atlanta is the city most favored for future real estate investment by the respondents (with 37 percent indicating it was their top destination). Atlanta was especially popular among those outside the United States. Austin and Boston tied for second. Dallas took the fourth position, followed by Seattle, New York, Charlotte, Los Angeles, Denver, Raleigh, District of Columbia, Phoenix, and San Francisco.

Factors driving investment in US real estate (by order of priority) include quality of available assets, ability to diversify investment portfolios, income return on investment, and the ease of doing business. All is not golden, however. Inflation, interest rate fluctuations, and uncertain return-to-office trends are the top concerns for those looking to put money in US properties.

According to the report, multifamily is likely the most popular asset category, followed by life sciences, industrial, self-storage, and medical. Senior housing, infrastructure, hotel, and retail are the most likely to see the same level of investment as in the past.

Multifamily in the top spot is especially evident for those of us in North Texas. The Dallas-Fort Worth-Arlington MSA led the country in population growth according to the US Census Bureau estimates for 2021, adding 97,000+ residents. This growth reminds me of the popular quote from the 1989 movie Field of Dreams: “If you build it, they will come.” Though it seems we can’t build fast enough.

Also, not surprisingly, Dallas-Fort Worth’s industrial market continues to set records for construction, rents, and absorption. Led by logistics and e-commerce needs, competition remains strong for available space when and where tenants need it.

American business leader Ray Kroc was spot on when he said, “The two most important requirements for major success are: first, being in the right place at the right time, and second, doing something about it.”

Michele Wheeler is president and chief operating officer for Jackson-Shaw.