Schoolchildren in wheelchairs will find it easier to drive to class at the start of school on August 19, as a project to improve accessibility in the special education area of ​​Ramona High School has been carried out.

The FORUS donation represents the proceeds from the Chip-in for Education golf tournament presented by H5 Financial, a mortgage loan company owned by Shelly Heimer. It was the fifth
Tournament H5 Financial presented on behalf of FORUS.

“As a RUSD alumni with three daughters in the district and several friends as teachers, being a FORUS partner means more than words can describe,” said Heimer. “I wholeheartedly support the mission and the members of this organization and selfless group of volunteers who work for the service.”

The money raised at this year’s tournament helped the district complete one of its numerous summer maintenance projects.

“Students in wheelchairs actually had to drive through broken asphalt and gravel,” said Rena Seifts, RUSD’s Assistant Superintendent of Administrative Services, in an email. “Thanks to FORUS, it will be a smooth journey for you. In addition, the area directly behind the bridge, which comes from the Ag site, has been re-asphalted so that there is no puddle of mud when it rains. “ 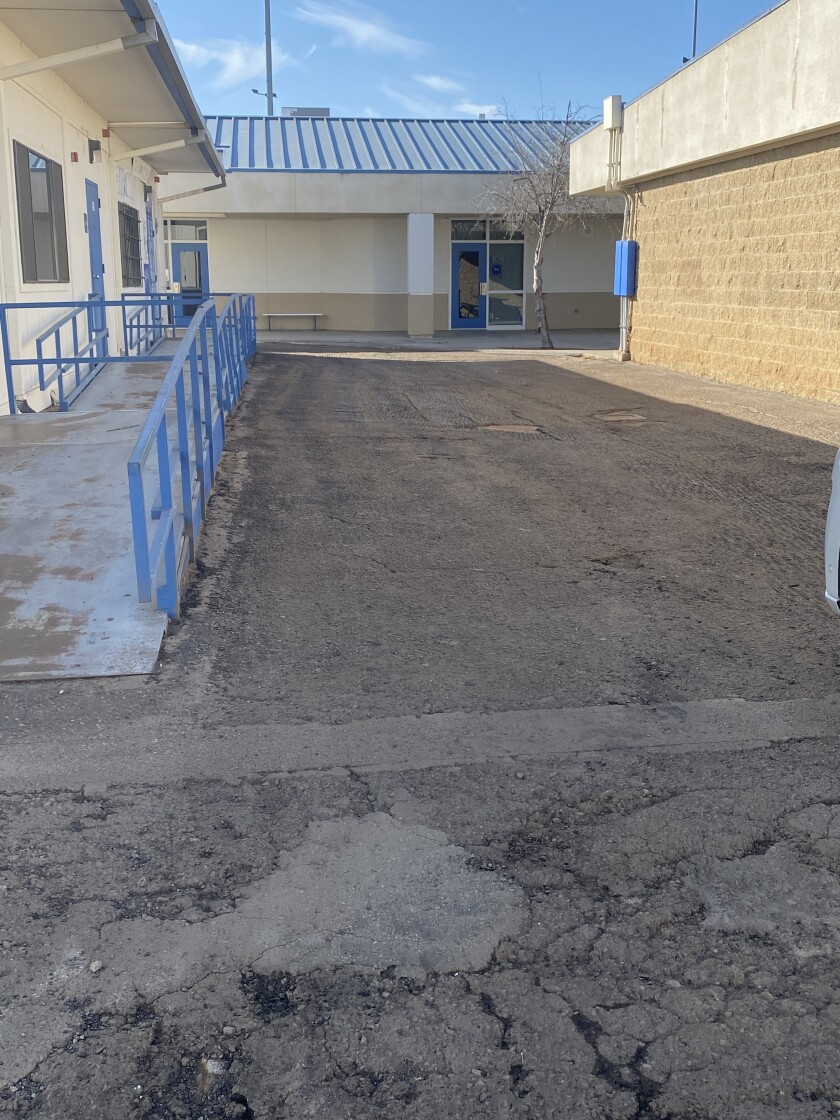 A shot of the cracked asphalt and gravel at Ramona High School ahead of a resurfacing project that will make it easier for students in wheelchairs to access class. FORUS donated $ 20,000 to the project. 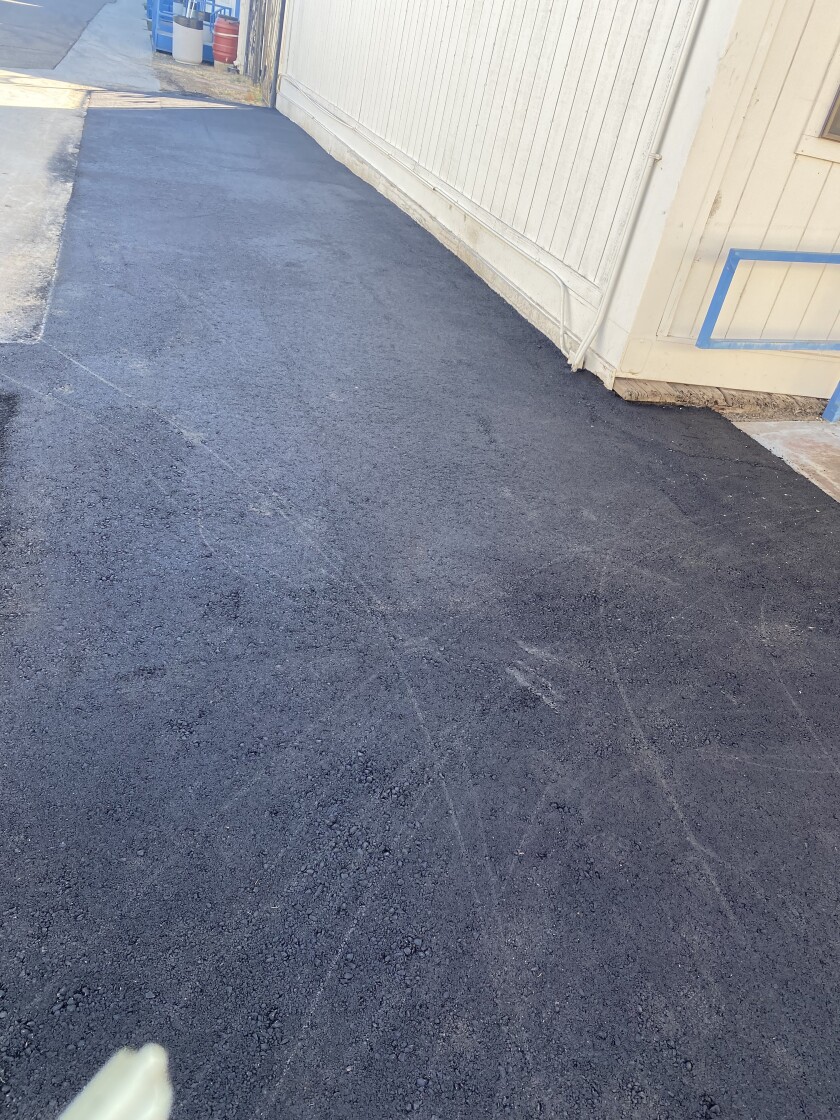 A picture taken after the renovation work at Ramona High School.

A unique aspect of FORUS is that 100 percent of donations are used for health and safety projects that benefit Ramona’s students and staff. The other costs are borne by the members personally.

FORUS, a nonprofit that was founded in 2013 after RUSD’s $ 66 million loan offer failed in 2012, receives project proposals from school principals, parents, teachers, students, PTAs, community members, and the district. It cooperates and works with the district to ensure that the projects run smoothly. Donations come from fundraisers, individuals, companies, and organizations such as the Kiwanis Club of Ramona and the Ramona Woman’s Club. In addition to Heimer’s golf tournaments, fundraising campaigns such as a Vegas Style Game Night and Tips for Sips were held.

“To say that we are proud of our partnership is an understatement,” said Heimer. “I am infinitely grateful for the opportunity to contribute and support FORUS, RUSD and the Ramona community.”

Contributions in previous years include water fountains and bottle fillers at schools that have requested them, AED batteries and units, “soft-fall” surfaces for elementary school playgrounds, a basketball hoop for kindergarten teachers from Barnett Elementary School, money for the James resuscitation Dukes Elementary School, heavy duty soap dispensers in the secondary schools, electric hand dryers, roof repairs, $ 5,000 as a grant from Lowe to install higher fences behind the middle school, and $ 10,000 for the new James Dukes Elementary School playground.

Heimer became involved with FORUS after RUSD’s $ 40 million bond offer, Proposition Q, failed in 2014. She was looking for a way to support the schools.

“I was looking for ways to make a difference when I found FORUS,” she said. “Little did I know then that this partnership would develop and grow to the extent that it is
today.”

At the end of this year’s golf tournament, FORUS members presented Heimer with a plaque as a thank you for their many years of support.

FORUS members also thanked the individuals, companies and organizations who donated to the silent auction baskets.

FORUS meets on the second and fourth Wednesdays of each month as required in Olive Peirce Middle School Room A3, 1521 Hanson Lane. For more information, call 760-803-9706 or visit FORUS on Facebook.

Maureen Robertson, former Sentinel Editor, is a board member of FORUS