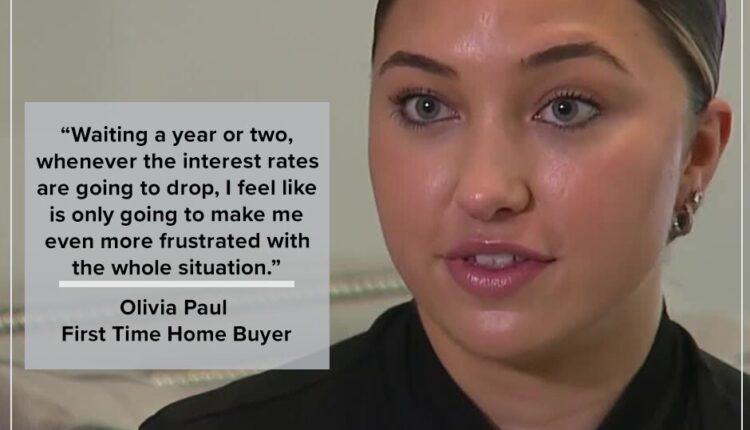 Olivia Paul is a first time home buyer who got into the market about nine months ago. Things were very different then when mortgage rates were about half of what they are now.

She took a break for a while but is now watching her buying power decrease as interest rates rise.

“Waiting a year or two, whenever the interest rates are going to drop, I feel like is only going to make me even more frustrated with the whole situation,” Paul explained.

She is like many people trying to predict the future right now.

Abe Taleb is a real estate agent with ReMax who knows the frustration home buyers are dealing with when it comes to interest rates.

“Six months ago, if you borrowed half a million dollars, you’re payment based on the interest rate would have been 2,100 at 3%. Now at 6%, you’re payment is 3,000 dollars, a difference of $900,” explained Abe Taleb, real estate agent, ReMax. 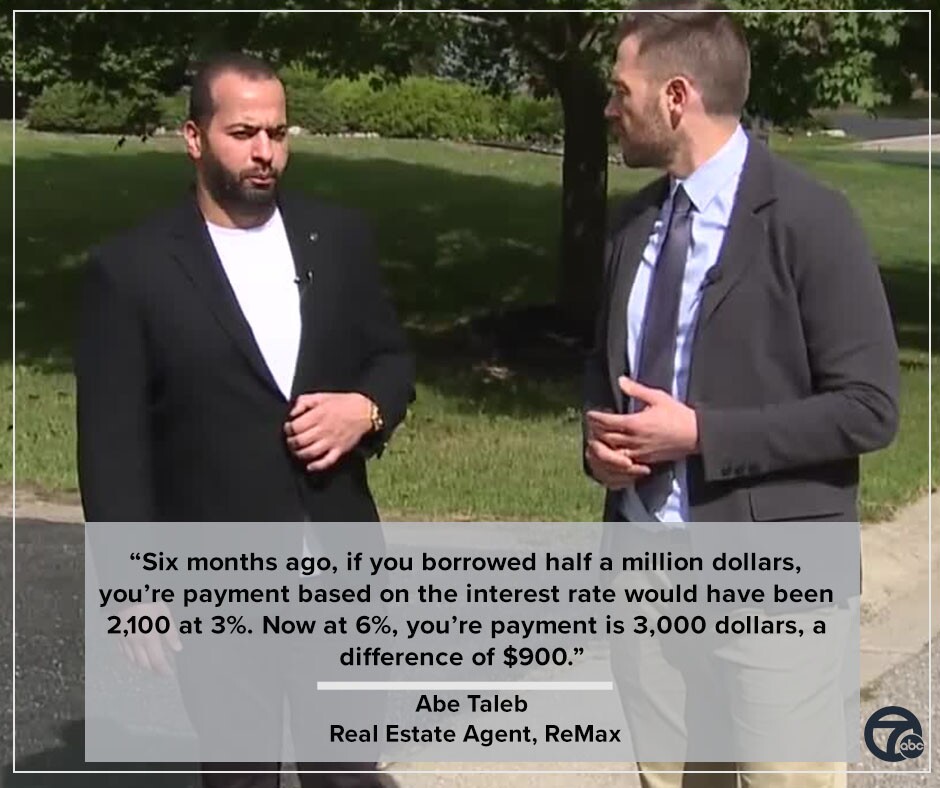 Despite the low low rates of the past couple years, he thinks people need to change their expectations.

“Historically the rates were always around 4 and 5%. So they will probably never see the 3’s again,” said Taleb. 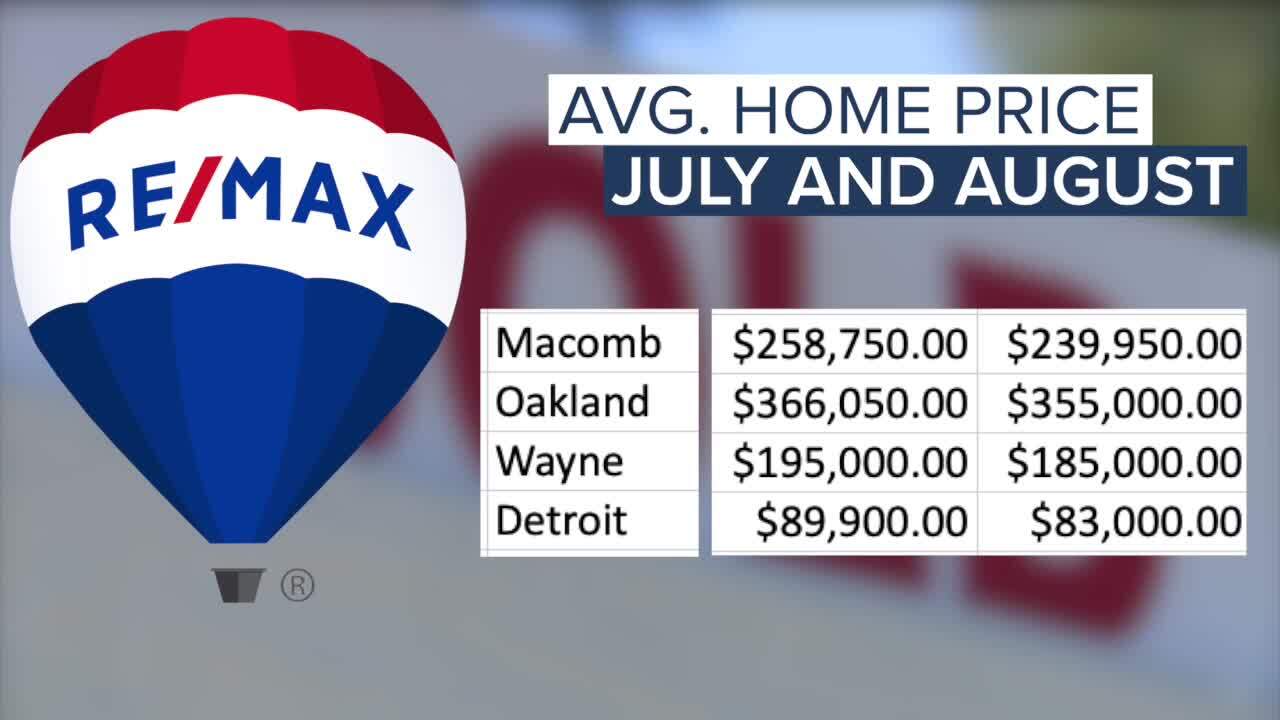 He thinks it’s a good time to be shopping for a home.

“Right now, I’d say we’re in a balanced market, opposed to the past couple of years were in an all time high sellers market. I’d say right now things are balanced out. A buyer could negotiate a fair deal,” Taleb explained. 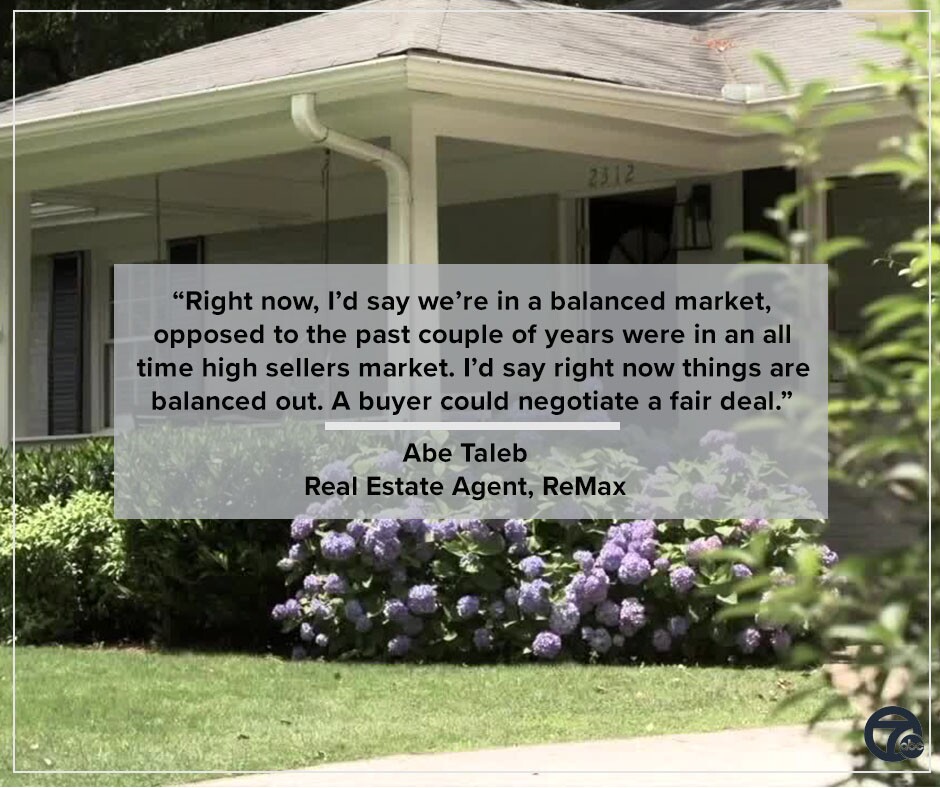 Daniil Manaenkov is an economic forecaster at the University of Michigan. He doesn’t think home prices will come down dramatically.

“It all hinges on everybody or most people expecting a severe recession, which is not the baseline expectation of the moment,” explained Manaenkov.

He said interest rates will likely be around for at least a year.

“My personal sense is that inflation is probably going to be a little more sticky than what a lot of models and a lot of serving medians currently project,” said Manaenkov. 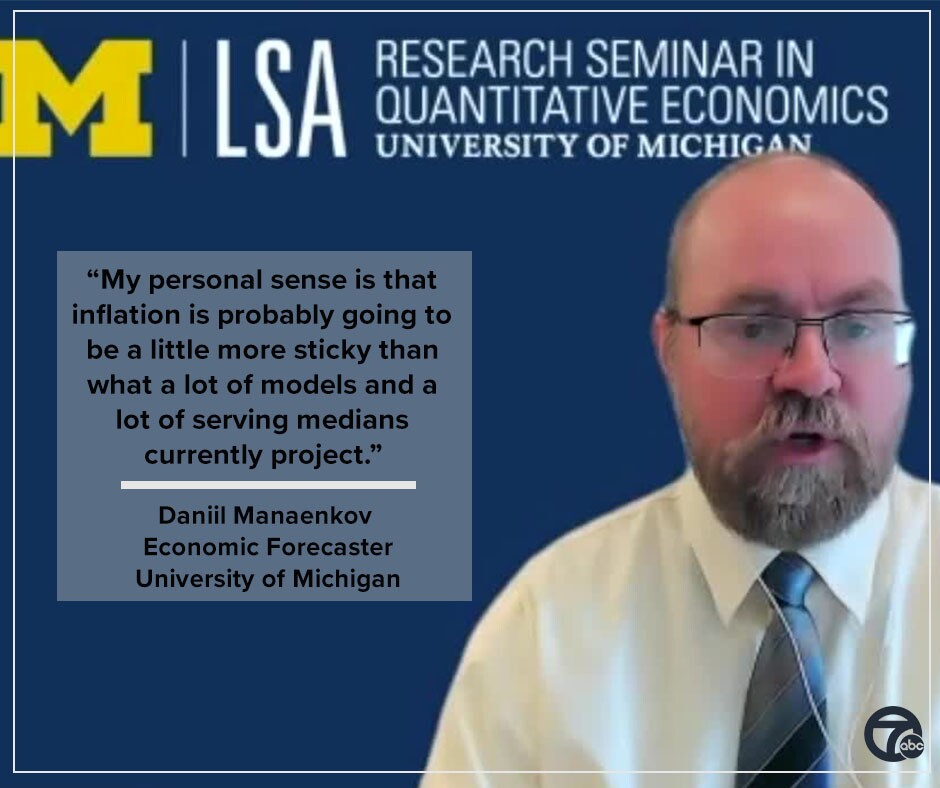 “They’ll maybe be able to start cutting rates by the end of 2023. So, with that line, I think we’re looking for at least another year of pretty high mortgage rates,” Manaenkov explained.

According to ReMax of Southeast Michigan, the average home price between July and August has dropped around $20,000 in Macomb County, $10,000 in Oakland and Wayne Counties and $7,000 in the city of Detroit.

However, Manaenkov said there could be an easy explanation for that.

“If you average what’s being listed for sale, you’re probably going to see nominal declines, but that happens every year. The housing cycle is typically very, very seasonal.”

So, what does Manaenkov think about buying a house now? 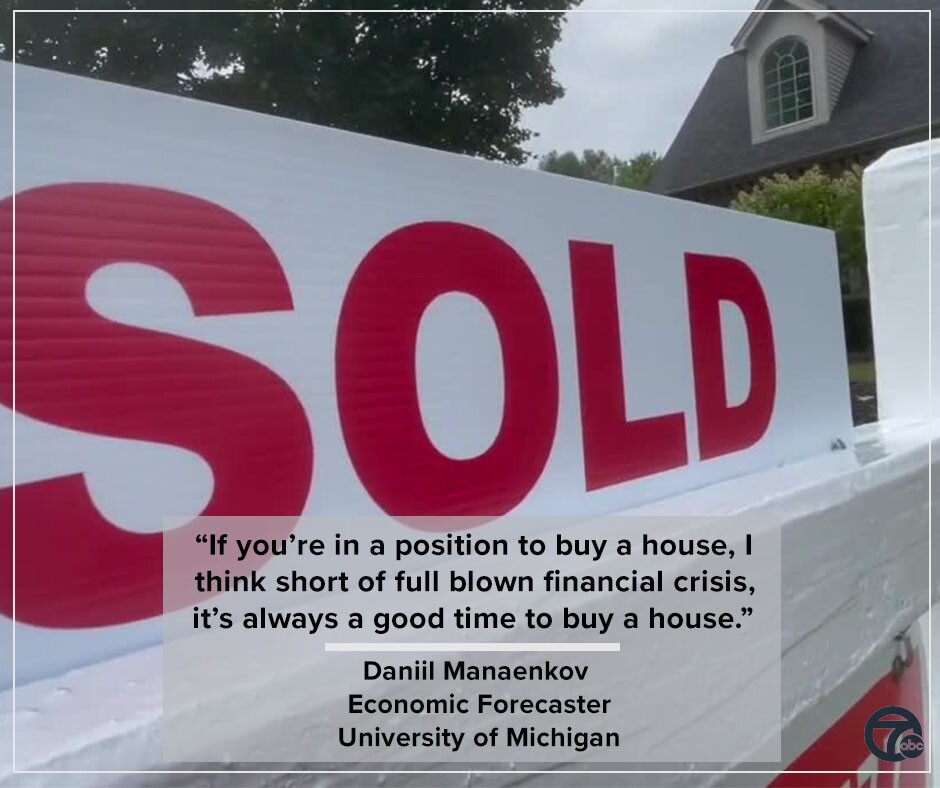