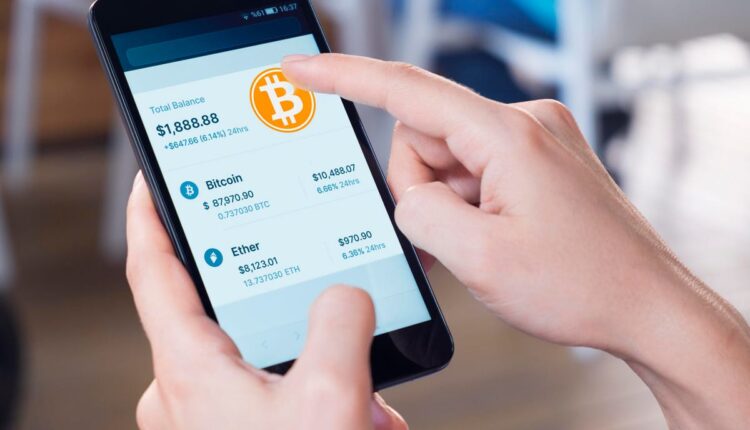 Shanghai’s economy has been hurt this year by fallout from the country’s “zero-Covid” policies. … [+] Photographer: Qilai Shen/Bloomberg

Hong Kong billionaire Lui Che-woo has been making successful investments in Shanghai real estate since the 1980s, such as K. Wah Center set along the city’s swank Huai Hai Road. A new project coming amid the country’s economically painful zero-Covid policies took a big step forward on Friday when his flagship K. Wah International Holdings said it had won a joint tender bid for HK$4.18 billion, or $532 million, to develop land on the city’s western side.

K. Wah, though a subsidiary, will hold 60% of a joint venture in partnership with two state-owned companies to develop residential and commercial property in an area planned for artificial intelligence and healthcare-related businesses, the announcement said.

K. Wah said the project “represents an excellent investment opportunity for the group to be engaged in a transit-oriented development to expand its presence in the Shanghai property market, replenish the group’s land bank and is in line with the group’s business development strategy and plans.”

The announcement comes after China’s overall GDP growth fell to 0.4% in the second quarter from a year earlier. In Shanghai, where millions experienced lockdowns of varying duration in the April-June period, GDP shrank by 5.7%. China’s relations with the United States and Europe have been strained by Beijing’s close ties with Russia and recent military exercises near Taiwan.

Mainland-born Lui, worth $12.1 billion on the Forbes Real-Time Billionaires list today, moved to Hong Kong at age four. Possessing only an elementary school education, he helped his grandmother run a retail outfit that sold food staples in Hong Kong as a teenager. In the late 1940s he re-exported army surplus, and by 1950 was buying construction equipment from Japan and selling it to Southeast Asia. In 1964 his was the first private company to obtain quarrying rights in Hong Kong, thanks to a record bid.

After that, Lui started building undistinguished residential housing there. Lui was also an early investor in China, buying into a quarry in Shenzhen in 1980 and later acquiring a land bank in Guangzhou. K.Wah Center opened in Shanghai in April 2005; beside real estate, part of his fortune also comes from the Macau casino operator Galaxy Entertainment Group.

And yet Shui On, whose Shanghai projects include city’s iconic Xintiandi nightlife and shopping area, which nonetheless upbeat about the longer-term investment prospects there. “Although the immediate outlook is less than favorable, the impending market correction should enable us to acquire assets in prime locations at attractive prices during what could be a golden era for new investment,” it said.

World Will Have Nearly 40% More Millionaires By 2026: Credit Suisse

Taxes, Inequality and Unemployment Will Weigh On China After Party Congress

US Business Optimism About China Drops To Record Low