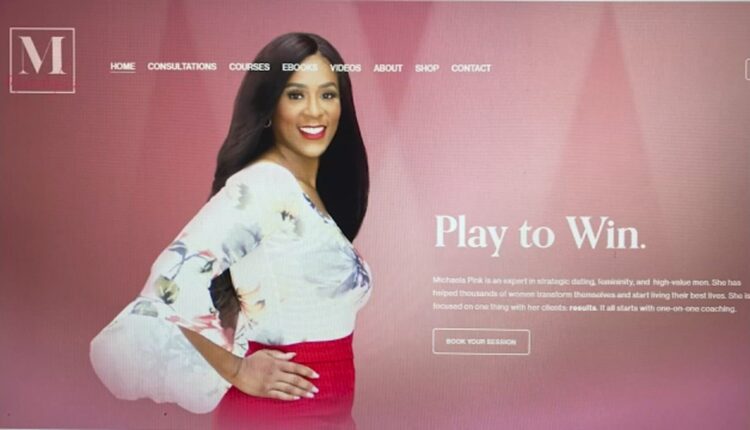 Fox has a huge following on YouTube, where she shares makeup and dating advice. A woman who wanted to be identified as Marie came across Fox on YouTube. She told ABC13 she was interested in Fox’s relationship advice first.

“Advice on dating, that sort of thing. And my second consultation was for real estate only, so it seemed trustworthy,” said Marie. “At the time I was in a bad situation and I didn’t have a support system and she was following that.”

“Back then, she was promoting real estate investments on her YouTube channel. [under the name] Michaela Pink, “said Marie.

Marie said Fox told her to invest $ 21,000. She was supposed to receive monthly interest on that money, with the option to get the original investment back a year later, but Marie said that never happened.

“I then tried to contact you [Fox] by phone, text, email. She didn’t answer, “said Marie.

“We have identified six people who we believe have also been victims and are in the process of gathering the information we need to do so, and we want to hear from anyone else who thinks they have fallen victim as well are or are in business with her, “said Sheila Hansel, an assistant district attorney for Harris County.

Hansel said if you have an investment or want to do business with someone, do additional research.

“You really need to do your homework and protect yourself in situations like this. When you’re talking to someone you’ve never met in person, who you don’t know from a personal referral, someone you trust, who did business with that person “Do your homework. If you don’t, someone is waiting to take advantage of you,” said Hansel.

Eyewitness News spoke to Fox’s court-appointed attorney, but she declined to comment. We also reached out to Fox but she didn’t return our calls.

“Of course it’s frustrating. I mean, this is a person with a very charismatic personality and demeanor so I can see how people are drawn to them and unfortunately these are the biggest indicators of a predator”, said Marie.