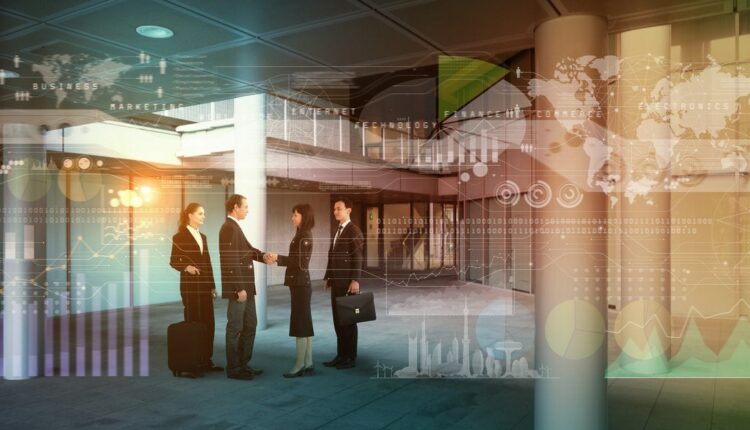 Here comes another real estate SPAC. This time it’s Howard Lorber, President and CEO of the Vector Group. He and his partner Steve Witkoff want to raise $ 250 million from investors to bring a proptech startup to the public.

Witkoff is the chairman and CEO of Witkoff, a company he founded in 1997. Witkoff has since led the financing, repositioning and construction of over 70 properties in the US and abroad. Prior to founding Witkoff, he co-founded Stellar Management Company, a firm that acquired and repositioned a portfolio of residential properties in New York City.

SPACs are designed to raise money that is used to bring a selected private company public through a merger, which is why people often refer to them as “blank check” companies. When you invest in a SPAC, you are really investing in the management team’s ability to find a suitable company to go public in the near future.

Monroe Capital sponsors this SPAC. The sponsors will pay the funding costs necessary to fund the regulatory and subscription costs (usually in the range of 3% of the raised capital). In return, the sponsors usually get a large amount of cheap warrants, which means that if a SPAC successfully acquires a target company, they make money.

Other notable real estate players using SPACs include RXR Realty, Cushman & Wakefield (NYSE: CWK), CBRE Group (NYSE: CBRE), Tishman Speyer, and Fifth Wall. Recent proptech companies to either be acquired through a SPAC or have announced they will be acquired include View, a smart glass company, Hippo, a homeowner insurance company, and Matterport, a company that helps to design the built world virtually.

This SPAC message follows the announcement of a proptech fund by Lorber and Vector Group, New Valley Ventures.

Richard J. Lampen, Executive Vice President and Chief Operating Officer of the Vector Group, said, “We are extremely excited to introduce New Valley Ventures to the proptech industry. We look forward to putting our capital and deep industry knowledge into practice in an exciting way and innovative technology-driven solutions for our colleagues at Douglas Elliman as well as for the larger real estate community. “

One would think that Lobers SPAC is targeting a company within the Proptech brokerage industry.

As mentioned earlier, investing in a SPAC is a bet on the management team. While the real estate industry is crowded when it comes to SPACs, this wouldn’t be a bad team to invest in. That being said, it couldn’t hurt to see which company they are targeting and wait for a decision until then.

Real Estate in Dominica How to Obtain Citizenship by Investing