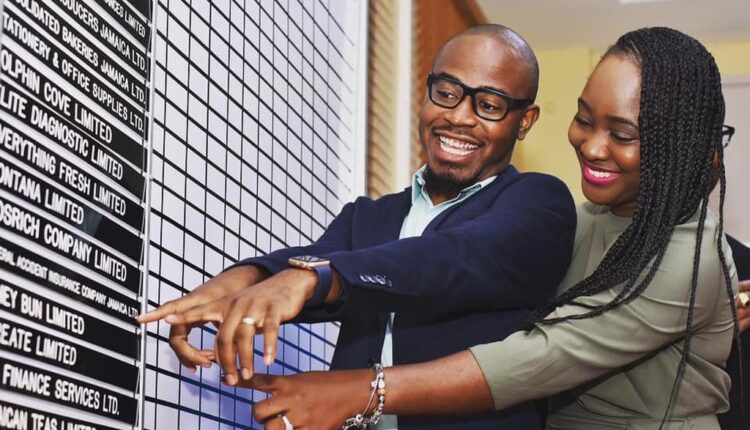 At the iCreate AGM on Monday, Wilson announced that it had a joint venture partner, which will be announced later.

iCreate, a subsidiary of eMedia Interactive Group, raised approximately $ 70 million in February 2019 through the sale of 74 million shares in an initial public offering on the Jamaica Stock Exchange Junior Market. Its main activity is developing and delivering study and certification courses for students in creative fields such as advertising, film, animation, graphic design, mobile games, fashion design and more.

At the AGM, CEO Wilson announced plans to enter the real estate market with a six-story mixed-use development in New Kingston.

The company has also proposed to acquire Mobile Edge, an e-commerce company, under a newly formed Opportunity Venture division.

Wilson introduced Mobile Edge, led by CEO Leighton Campbell, as a company that has made $ 20 million in profits over the past three years. The transaction to acquire the company is expected to close in the first quarter of 2021.

“We believe e-commerce is vital to the growth of transactions after the pandemic,” he said.

ICreate is also believed to plan an additional public offering of common stock to recapitalize the business and fund the joint venture for the property project.

At the AGM, Wilson said there was also a rights issue on the table.

Despite the challenges of 2019 and the impact of the pandemic in 2020, plans for acquisitions and expansion in the new fiscal year have been presented, Wilson told the AGM.

According to Wilson, a bond of USD 24 million was invested in the two locations in Jamaica, which was secured by Sagicor Investments in early 2020.

However, in 2020 COVID-19 was added, which resulted in iCreate cutting its costs by 40 percent through initiatives like closing its Montego Bay location.

Commenting on the plans for 2021, Wilson said he was interested in further expanding reggae Sunsplash, which has been licensed under iCreate’s holding company.

Wilson reported that to date the first VISA and other company sponsored production has garnered 130,000 views in 30 counties.

He went on to say, “We have also just acquired the license from Code Fellows that will allow us to expand this business in Jamaica.”

According to Wilson, iCreate is building an ecosystem that focuses on training.

He cited pension funds that the Ministry of Culture and the Urban Development Corporation (UDC) are planned as partner agencies for Creative City, a development that should be completed within a year.

A special vehicle will be set up for this joint venture, says Wilson.

The iCreate campus will be on one floor while the other room will be occupied by studios. This is generally a mixed-use space that is highly distorted, commercial but also residential.

The first quarter of 2021 will be used to raise funds for Creative City. Wilson said, “We believe this will change the face of business in the future.”

“We’re looking at museum and collaborative space housing as people remain wary of traditional arrangements in a post-COVID world.”

With the COVID-19 affecting a path of improvised revenue for the company, management is now aggressively pushing a diversification program.

iCreate Limited had revenue of $ 7.8 million for the third quarter of 2020, down 52 percent from the corresponding period in 2019.

Despite the downturn in the third quarter, year-to-date or nine-month revenue increased 13.8 percent from $ 46.16 million compared to $ 41.4 million in the same period last year, 2019.