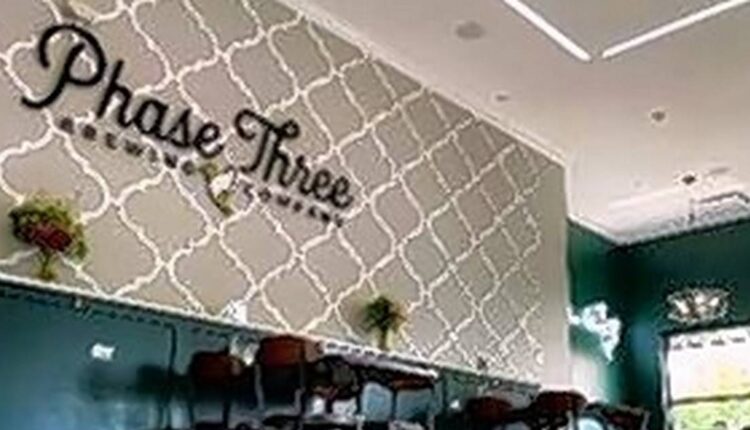 Phase Three Brewing is converting a former bicycle shop into a 3,600-square-foot taproom with a full kitchen, to-go sales and outdoor space.

“We’re honored to work with the Phase Three Brewing team to execute this lease and expand their footprint into DuPage County,” Montes said. “They are one of Chicagoland’s most sought after breweries, and the new Elmhurst location is well positioned to draw customers from the surrounding communities.”

Phase Three Brewing launched in 2019 and was recognized as one of the “Hottest Breweries in America” ​​by Thrillist.com in September 2021. The owners collectively have more than 30 years of experience in the brewing, restaurant and hospitality industry.