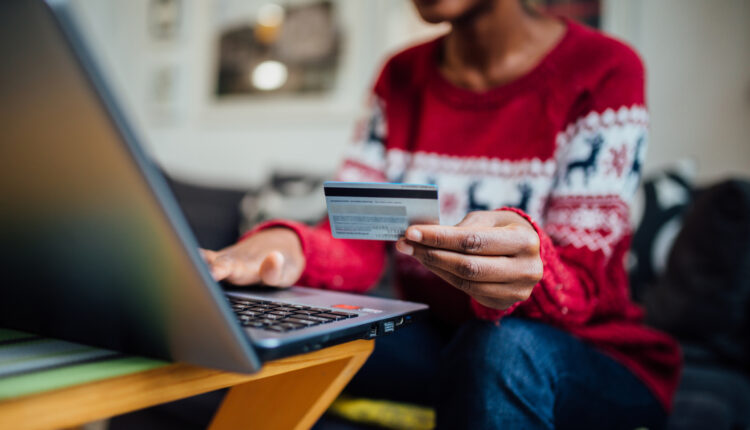 Obviously, if we knew with certainty which stocks are going to deliver 10-bagger returns over the next decade, investing would be easy and we’d all get rich. Unfortunately, there’s no way to know for sure, and it’s important for investors to understand that no stock capable of such extraordinary returns is without a significant amount of risk.

Having said all that, a 10x return in a decade translates to an annualized return of about 26%. This is certainly in the realm of possibilities for many high-potential companies, especially after the recent market declines, and here are two in particular that could grow to 10 times their current market cap if things go well in their businesses.

E-commerce disruption has a long way to go

E-commerce platform Shopify (SHOP -3.06%) trades for about 75% below its late-2021 peak, thanks to a combination of slowing e-commerce activity, recession fears, and valuation pressures on growth stocks in general.

However, there could be brighter days ahead. E-commerce still makes up only about 15% of all US retail sales, and as Shopify’s ecosystem continues to grow, it becomes more attractive to businesses (especially larger enterprises) that sell online. The company estimates its total addressable market opportunity to be about $160 billion, about 30 times its current revenue.

Speaking of revenue, it continues to grow in the difficult environment. Through the first three quarters of 2022, Shopify’s revenue was 20% higher than in the same period in 2021, and the company is prioritizing growth initiatives with a “much shorter-term payback period,” according to its president. To be sure, Shopify’s growth could be mild for as long as inflation persists, but this is a business with a lot of room to grow as e-commerce continues to evolve. While a 10-bagger performance would mean a market cap of about $500 billion, it’s certainly in the realm of possibilities as Shopify evolves over the next decade.

Even after a recent rebound, Redfin (RDFN -1.75%) is down by well over 90% from its highs, and it’s not hard to see why. The real estate market has slowed down dramatically over the past year, Redfin’s business has been losing money at an alarming pace, and due to some ill-timed acquisitions, Redfin’s debt has ballooned to nearly three times the company’s market cap.

However, the company is making the right moves in a tough situation, such as large rounds of layoffs, shutting down the money-losing RedfinNow iBuying business, and focusing on its core business. CEO Glenn Kelman believes the company can be profitable as soon as next year.

After all, there’s still a lot of room for disruption in real estate. Most brokers still use the antiquated 6% selling commission model, and Redfin is the only major player that wants to compete on pricing. If the real estate market normalizes and the company builds its market share in its brokerage, mortgage, and other service businesses, it could produce 10-bagger returns by 2033 (and still be below its all-time highs).

Should you add these stocks to your portfolio?

To be perfectly clear, these are likely to be two high-volatility stocks in the years to come, and a lot would need to go right to produce 10x returns for investors. And while I think both have the ability to turn $100,000 into $1 million, that doesn’t mean that it’s a good idea to invest a large percentage of your portfolio in them.

I own both of these in my portfolio, but they are relatively small positions. With a high-potential stock like these, my rule of thumb is to invest enough so if it does produce exceptional performance, it will be a serious needle mover for your portfolio, but not so much that if it goes to zero it will be devastating .