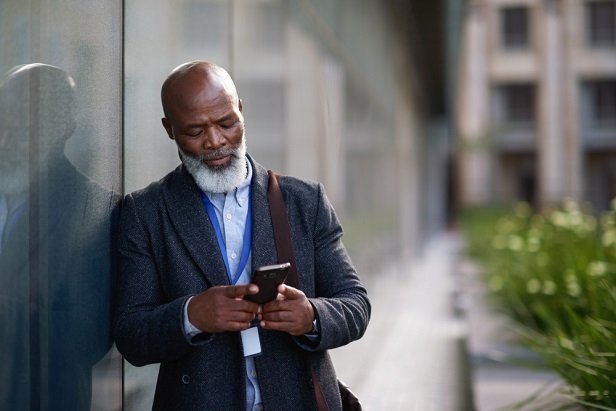 Investors are “sticking with” commercial real estate despite persisting geopolitical uncertainties and inflationary pressures, according to one industry watcher.

Chang says positive metrics in areas like job creation, household savings, and unemployment all bode well for commercial property investment. Job numbers last quarter were the second-strongest first quarter numbers on record, while unemployment is down to 3.6%, 10 basis points off a record low. Core retail sales are also at their highest level on record, and Americans have $18 trillion in US-based savings accounts and $5 trillion in money market accounts. That’s $6 trillion above normal.

“For the first time in 30 years, US households have more cash savings than debt,” Chang says. “Balance sheets are at their strongest level since 1990—and that’s a good sign for the economy.”

Investors also have options within the CRE space: if one property type doesn’t hit your target, there are a lot of alternatives. Chang said he recently talked to a broker specializing in Florida apartments, where buyers being squeezed by low cap rates and rising interest rates are looking to property types with higher cap rates like retail.

Another California broker specializing in office and industrial Chang told his client missed an important window in a 1031 exchange and had to pay taxes, “but rather than take his chips off the table he’s bringing his reset basis back into commercial property and buying more deals. ”

“Commercial real estate investors can buy top-tier premium assets in highly sought-after markets and get cap rates in the mid 2 percent range,” Chang notes. “At the other end of the spectrum, you can target value-add in softer markets to get a cap rate as high as 9%—and there is an enormous span of options in between. Investors are not locked into one property type, one class, or one market. There’s an enormous menu.”

Investors also appear to be thinking long-term and aren’t jumping in and out like people often do in the stock market or cryptocurrency. Instead, commercial property stands out with long-term returns, cash flow and inflation resistance.

On the industrial front, 40% of real estate investors think the sector is doing well but that prices are a tad high. But 58% of industrial property owners think there’s still a buying opportunity.

If everyone’s working from home, why is commercial office space booming? | Gene Marks