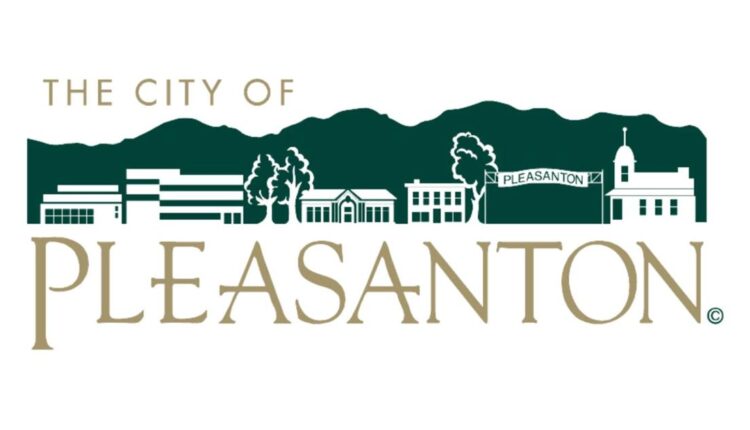 PLEASANTON – Danville-based real estate firm 300 Venture Group (3VG) announced last week it has purchased the building housing JCPenney at the Stoneridge Mall in Pleasanton, a move that could mean the end of the storefront after more than 40 years.

Although plans for the 155,920-square-foot building on nearly 10 acres of valuable real estate were not immediately announced, 3VG said in a statement that the property was “prime real estate in a high barrier to entry market with exceptional fundamentals.”

“Consistent with its mission of profitably repositioning assets to maximize their value and create vibrant communities, 3VG is exploring various scenarios for the property,” the company added.

In a report by RealDeal.com, Nicholas Bicardo, the broker who represented the seller, said it’s likely that JCPenney would close its doors.

“The property allows the investor the optionality to either operate it under a long-term lease or terminate the lease and reposition the building/site into an alternate use or retailer,” Bicardo said.

“It all comes down to what one’s investment strategy is,” he continued. “For a more passive buyer, getting a single-tenant, long-term lease at an elevated cap rate could be very attractive. For a more proactive buyer, which this is the case here, repositioning the box at the current country basis looks very attractive.”

In its statement, 3VG called Pleasanton a “highly desirable residential community that boasts one of the top school systems in California and is one of the wealthiest middle-sized cities in the United States.”

Also in the statement, Kameron Klotz, a founding principal of 3VG, called the site an “irreplaceable location” at the intersection of the 580 and 680 freeways and across the street from the West Dublin/Pleasanton BART station.

“We look forward to working with the community and stakeholders to create an innovative vision and execution for the property,” Klotz said.

The Stoneridge Mall has undergone numerous changes and owners since the Stoneson Development Corporation opened the shopping center in 1980 with JCPenney, Macy’s and Emporium-Capwell as the original anchor stores. In 1990, Nordstrom opened. In 1996, Macy’s took over Emporium and kept two locations at the mall. Sears opened in 1996.

In recent years, as box stores and malls fell victim to online buying and a two-year pandemic, Sears closed in 2019 and Nordstrom in 2020.

The JCPenney building is the second major acquisition for 3VG. Klotz and his partners — Howard Overton, Jerry Hunt and Mark Pleis — are focusing their business on acquisition, development and redevelopment of retail, office, multifamily and mixed-use properties. Four months ago, they purchased a property in downtown Napa.

The company said the Stoneridge complex has seen major investment and redevelopment interest in the last three years. Fintech company Workday’s 410,000-square-foot headquarters across the street has more than 5,000 employees. Other major corporations including Ericsson, Kaiser-Permanente and Oracle are within three miles and biotech company 10x Genomics, located across the street, is scheduled to open in 2023.

“We founded 3VG earlier this year precisely to take advantage of these creative opportunities, which can add significant value to both the communities and our investors,” Overton said in the statement. “We wanted to hit the ground running, and have certainly done so, and now have 12.4 acres and 232,000 square feet under control in high-profile locations. And we’re continuing to pursue more opportunities this year.”