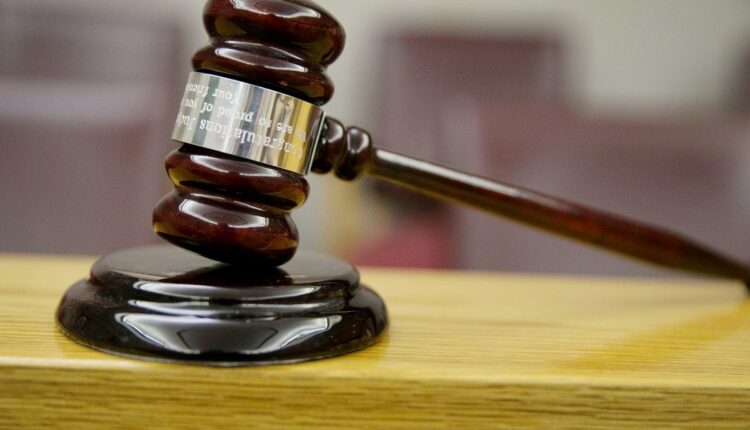 The verdict followed five days of testimony and over 12 hours of deliberation. Each executive faces up to 25 years in federal prison and is expected to appeal their conviction.

“We will continue to defend the innocence of these fine people in court and on appeal,” Greenlaws attorney Paul Pelletier said. “We reject any notion that UDF’s business was in any way improperly conducted and will continue to fight to uncover the truth.”

Federal prosecutors said the convictions marked the end of a year-long investigation into UDF’s mutual funds.

“UDF executives have shuffled money from one fund to another without disclosing the shuffle to investors or regulators,” U.S. Attorney Chad Meacham said in a statement. “After a long struggle, justice has been done.”

The UDF case dates back to 2016 when the FBI raided the company’s Grapevine offices and seized records. That comes after Hayman Capital Management of Dallas investor Kyle Bass raised concerns about the company’s operations, calling it a “Ponzi-like scheme” and shorting its shares. Bass later said he made over $30 million from his UDF trades.

UDF used five funds to invest in residential real estate projects and to provide loans to developers and private builders. When developers failed to repay money borrowed from one fund, prosecutors said UDF executives would transfer money from another fund to pay investors in the original fund.

According to an October indictment, UDF used approximately $65 million in investor funds from 2011 to 2015 to pay investors from a previous fund. In 2014 and 2015, the indictment said UDF used $7.4 million from investors in one fund to pay for another fund.

The company paid an $8.2 million fine in a related civil lawsuit before the Securities and Exchange Commission in 2018 without admitting or denying the SEC’s allegations.